In the audition that nobody wanted, the winner is a girl from outside the Projects named Kamikokuryou Moe. That sound very harsh, but I think it rings true. At least, it rang true last week. Now that we’ve seen and heard her, Moe is very welcome to the clan of gremlins known as S/mileage Angerme. Vital details follow:

Some photos from Hello Station #143
Maimi and Captain (H!P Queen Bitches™) about to break the news to Moe 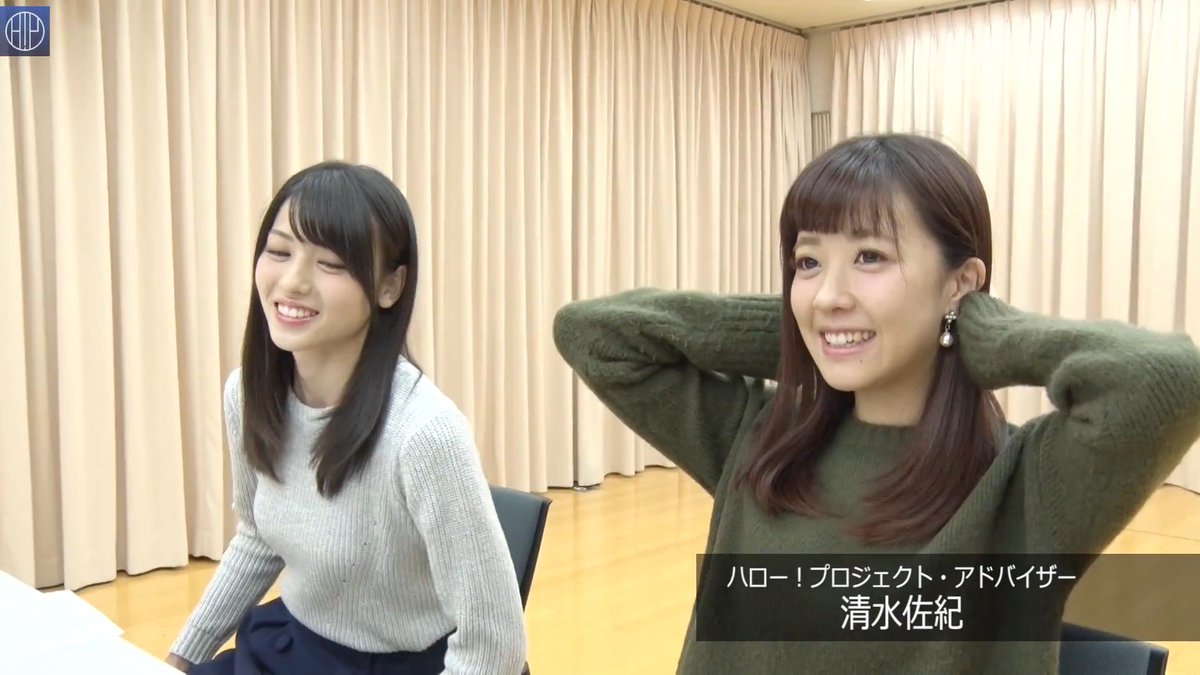 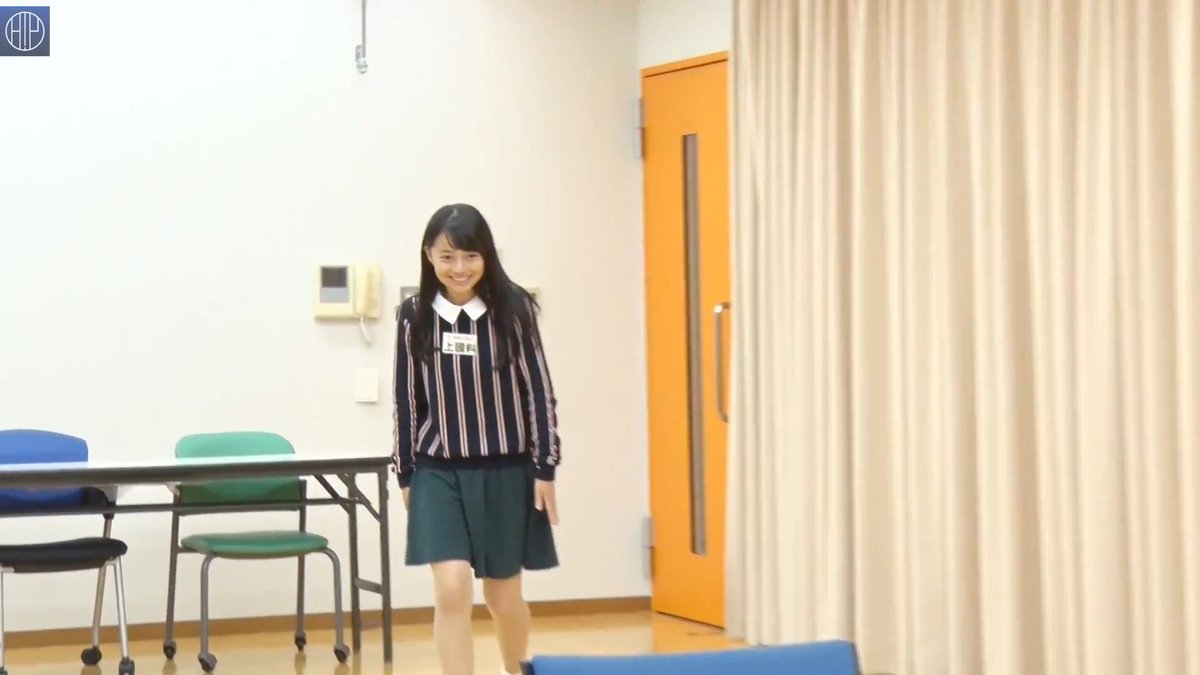 Cries. Check out her eyes getting all red 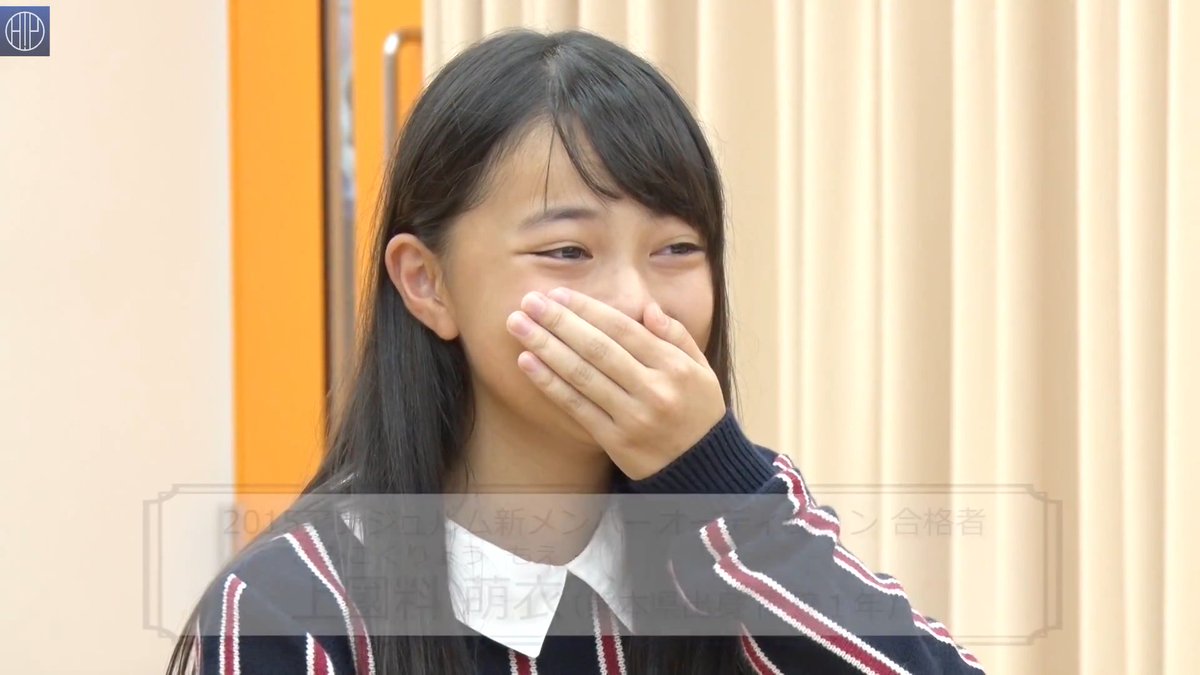 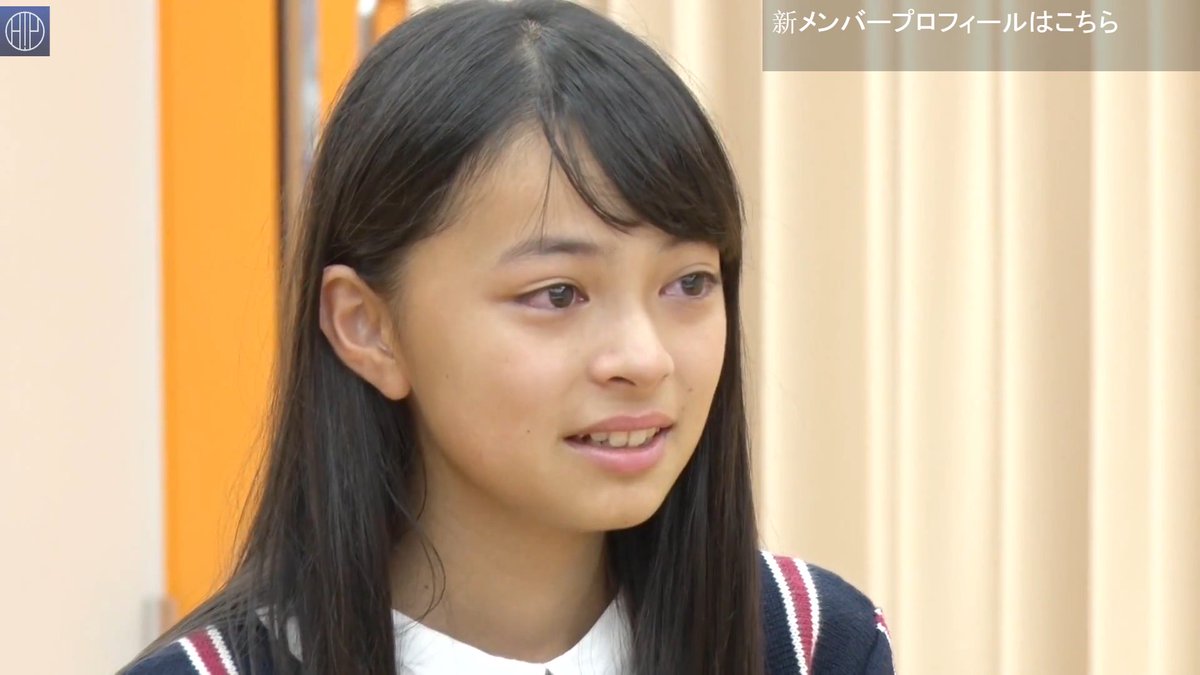 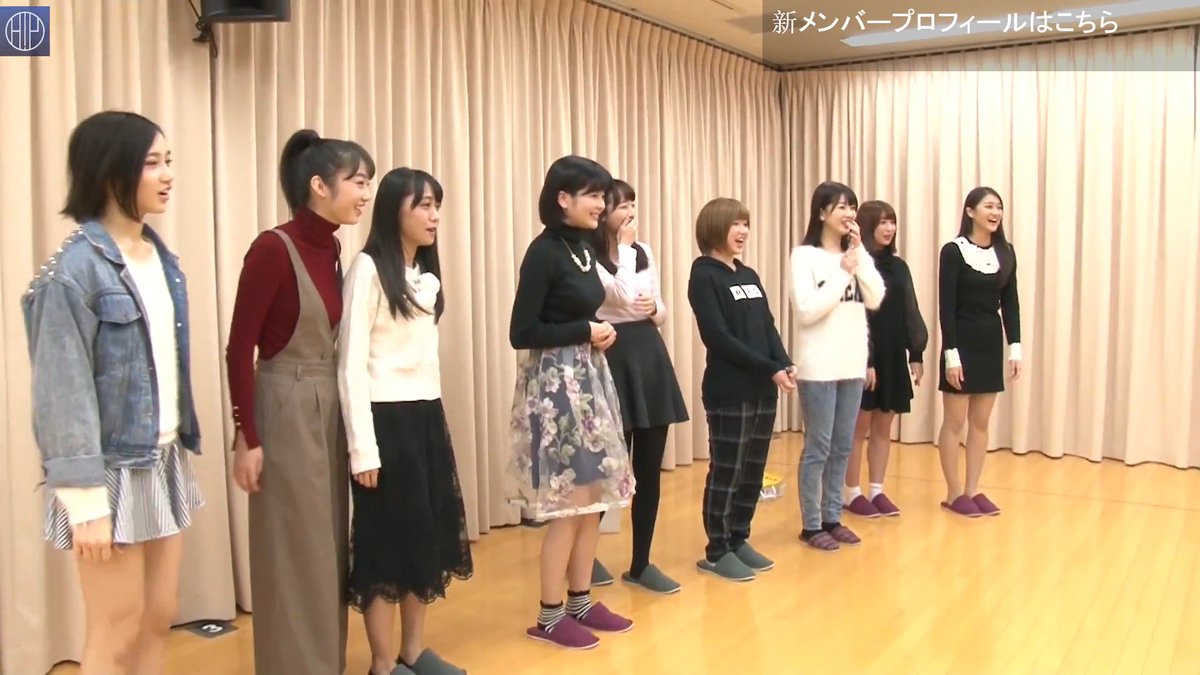 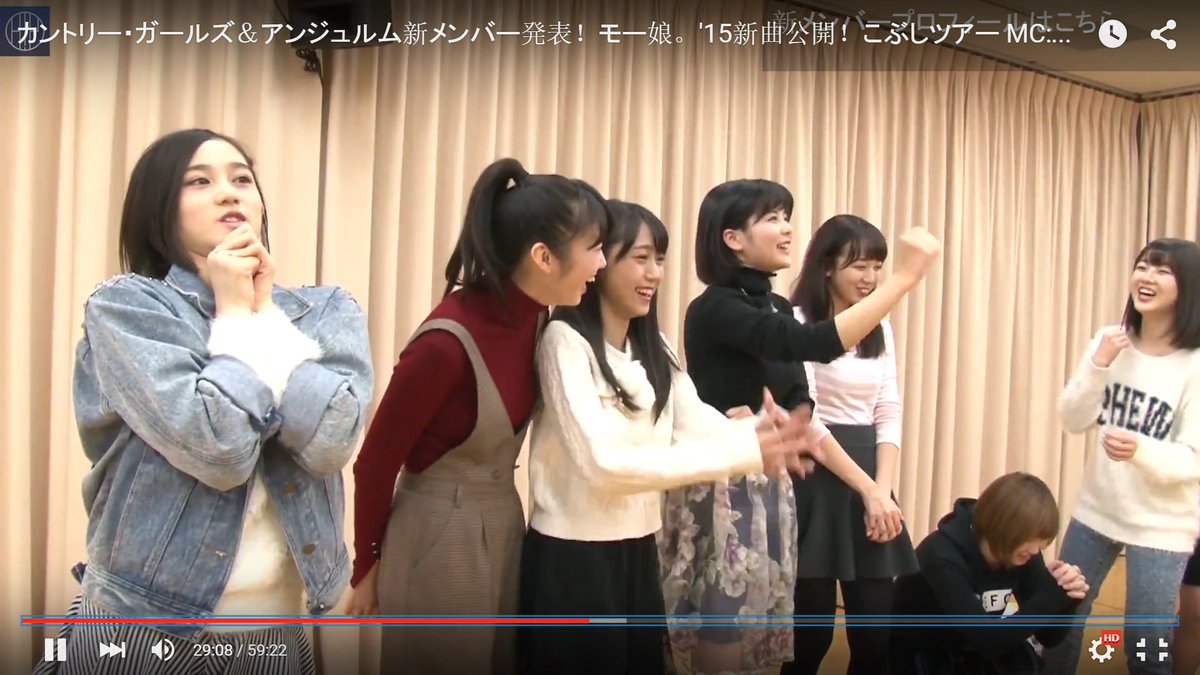 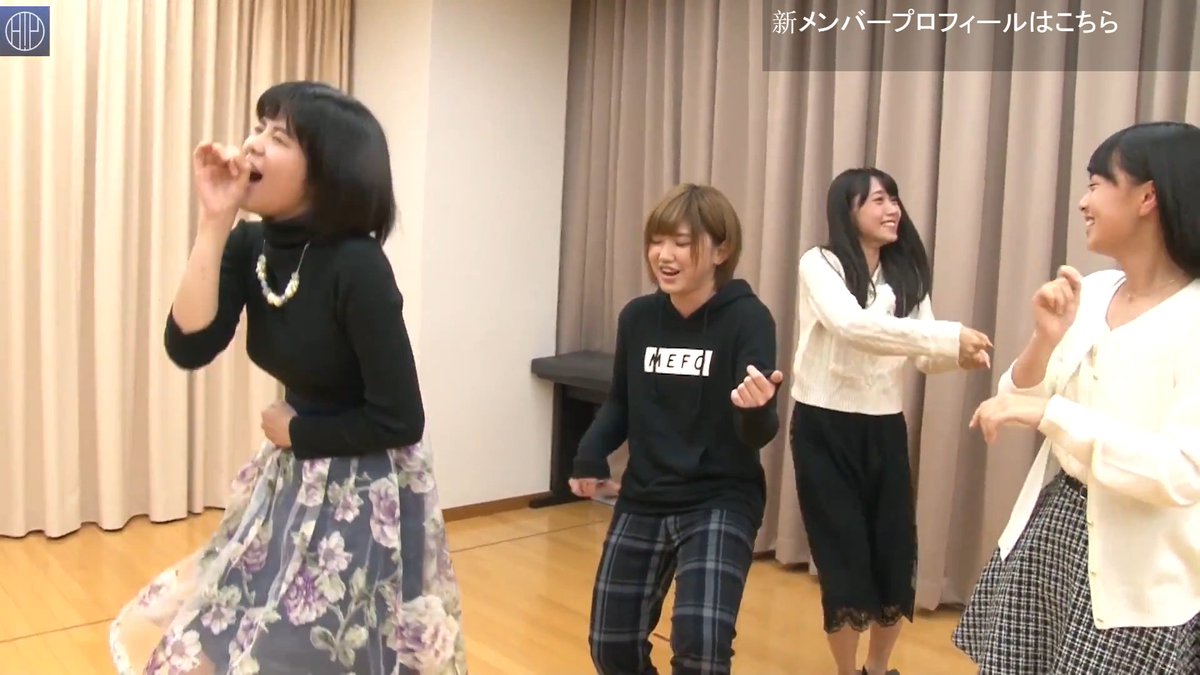 Singing along to “Taiki Bansei” in a circle .. they all fall down! 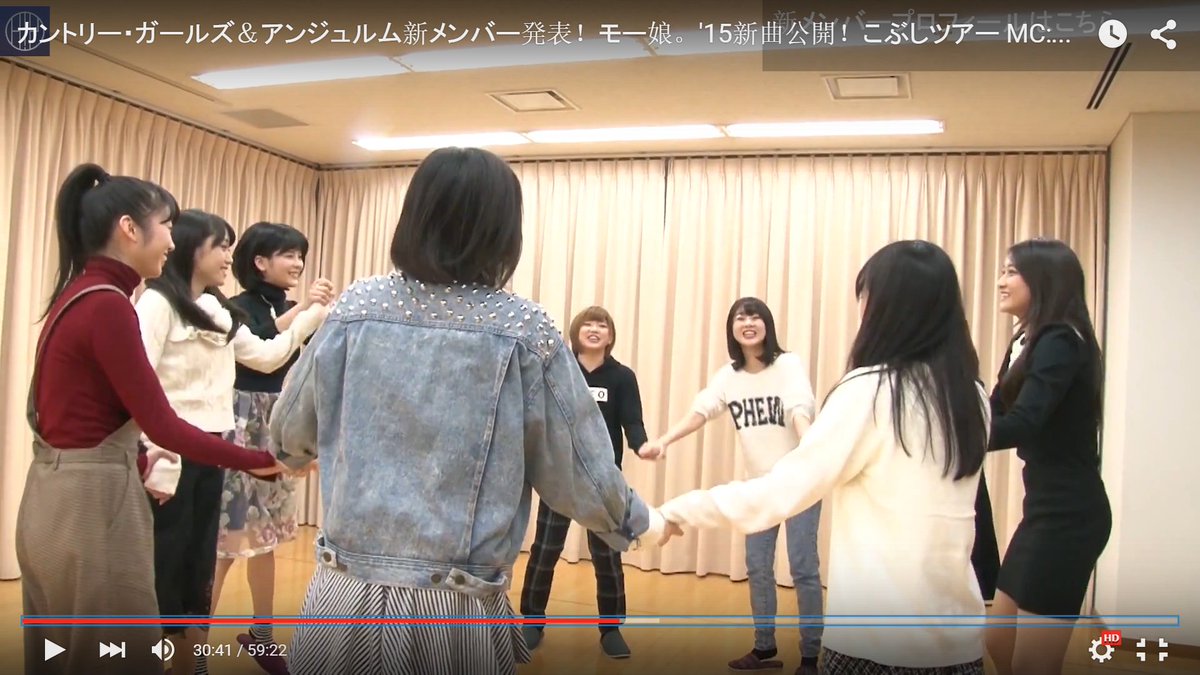 Moe is so new. She doesn’t even know to look at the camera! 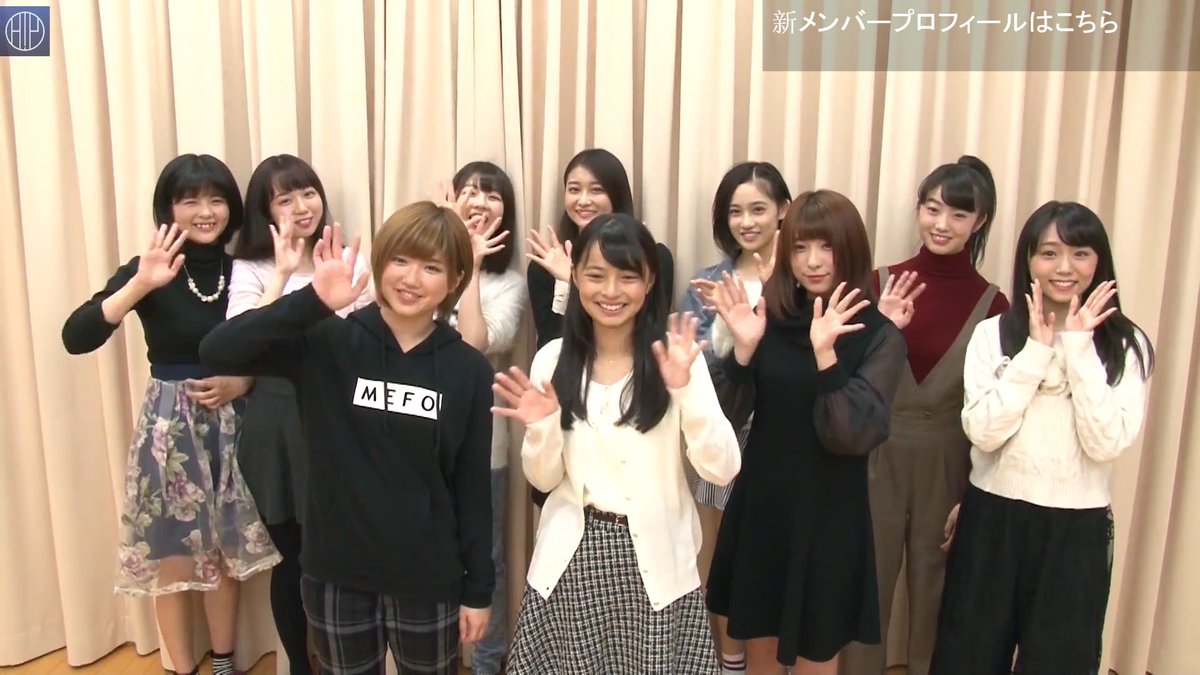 In a related note, the girl plays the drums. No footage yet.

Being new to Hello! Project, a scant amount of data exists for Kami-chan Kamiko-chan. I’ve seen reports where she either missed the Morning Musume 12-ki audition or failed the 12-ki audition. She’s 16, so it’s more likely she failed the audition. Interesting fact, considering some footage of the girl singing karaoke exists, and she’s not terrible!

By the way, “not terrible” is my way of saying “pretty good”.

Honestly, she seems cute enough. Already, the hordes have been comparing Moe’s looks to other girls both in and out of the projects. She’s short, has good hair and a pleasant smile. Plus, Moe can hold a note and stay in key. That’s a good combination. With little data to go on, all I can say is “Welcome to the Projects”. This girl’s world is about to be turned upside-down!