Like the divine wind blown from the Fox God’s nostrils, Babymetal blustered into Los Angeles on their world tour in support of their second album “Metal Resistance”. I was very fortunate to catch Babymetal on their last visit to the City of Angels in 2014, and the Fox God smiled upon me again with tickets to this July 15, 2016 performance. From that performance, Babymetal’s reputation incredibly grew into the worldwide phenomenon that even my mother acknowledges. This time around, I took @KsLeep9391 and another friend with me to experience Babymetal. Now, although I didn’t write about it I had a great time at the Fonda Theater in 2014. Needless to say, I anticipated another performance from the one-time Sakura Gakuin Heavy Metal Club.

I arrived in line at the Wiltern Theater at around 6:00 pm. This is much earlier than I would ever arrive for a typical concert at the venue. General admission tickets for a group with a crazy fandom warrants a “better-safe-than-sorry” attitude. The VIP line extended to the west and around the corner of the venue’s grand entrance, while the regular line made its way east wrapping around the corner. I took a few minutes to visit with twitter friends @Flypflop, @boykunnn, and @tenkeiwlfrye in the VIP line before I made it to the end of the regular line. I’m a regular guy.

When you get to the venue early, expect a lot of waiting. By the time I entered the theater at around 8:00 pm, my poor bones were ready to revolt. Once a seated venue, the Wiltern Theatre’s floor section tiers into four or five distinct levels which descend noticeably toward the stage. The bottom tier is that coveted pit. As a regular GA, I did not get access to the lower two tiers. The third tier’s front partition already filled, I positioned myself close the aisle where the sight lines were the best. And then, more waiting.

No opening act, Su-metal, Yuimetal, and Moametal ripped into “BABYMETAL DEATH” with Fox God hand signs in the air. It’s a bit redundant at this point to talk much about the performance. Everything you hear is true. The Kami-band are a greatly talented group who can riff hard when needed (“Gimme Chocolate”), play inspiringly lyrical guitar lines (“THE ONE”), and execute tightly wound double-kick rhythms (“KARATE”). Nakamoto Suzuka vocal expression still feels vastly underrated for an Actors School Hiroshima alumni. Meanwhile, Mizuno Yui and Kikuchi Moa’s punch and kick their way into the spotlight as supporting singers who both could easily work center-stage. As the group progresses, I wonder aloud how long Yui and Moa will be content four feet to the left and right.

Babymetal’s music planted itself much more firmly into the metal realm with their second album and with this performance. Gone are the unexpected excursions into reggae, dubstep, and idol pop. This decision appears to serve the girls well. Babymetal’s worldwide exploits are now unsurpassed in the idol world. The cost of this fame seems to be the erasure of the eclectic mix of styles from the group’s repertoire. I can’t say whether this is a bad decision since the girls still spread idol culture (although most people will probably back into it by researching the girls). However, it does feel a bit too predictable.

I’m horrible, right? All that talent and all that success, yet I want someone to bust into “Massara Blue Jeans“.

Aside from my personal gripes and the underwhelming size of the set list, The Wiltern was definitely the place to be that night. There was no hotter ticket in Los Angeles on July 15. Babymetal’s skills as performers, brought over from their training as idols, give the metal world the kick in the ass it deserves. By making their performances transparently staged and choreographed, Babymetal illuminates the staging and choreography inherent in all performances, metal or not. Yes, those performances by “real musicians” are blocked and rehearsed just like any idol concert. Babymetal do it better because they don’t care about pretending things are spontaneous, and they don’t care about their street credibility. Babymetal care about giving the audience a great performance night after night, and that’s “real” enough for me.

Personal photos from Babymetal at The Wiltern Theatre July 15, 2016 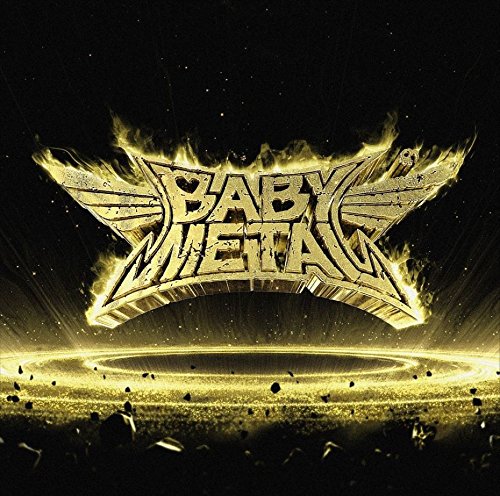 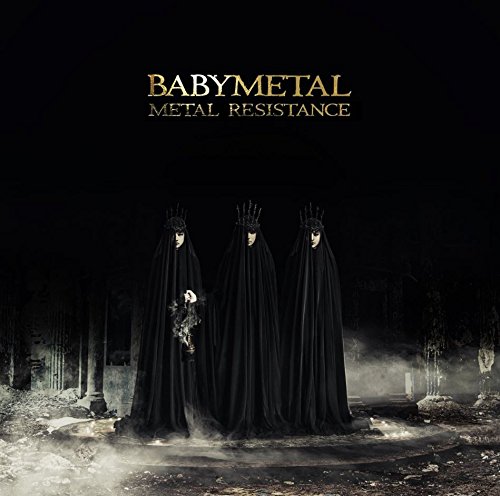