With lyrics and composition by Seiko Oomori, Kikkawa You offers an introspective meditation. What to do next? “Sayonara Standard” is a goodbye the usual, the normal, the standard. Life goes by pretty quick when you’re in the back of the cab, and the view out the window is just that:a view. “Sayonara Standard” is like a kiss-off to the old life, the stagnant life, the life that leaves you crippled with complacency. The marimba tones and odd time signatures of the song may seem a bit out of place with Kikkawa You’s career, but given the song’s lyrical content I think the change is justifiable. When the rhythms straighten out for “Sayonara Standard”‘s chorus, Kikka belts out her firecracker vocals, and the only conclusion necessary is an open window and a face-full of the fresh air. You can buy “Sayonara Standard” at your favorite retailer on May 17, 2017.

“A goal that can’t be taken by a photo” rounds out the major debut single release from Bitter & Sweet. Filled with nostalgic images, Tasaki Asahi and Hasegawa Moemi linger in a high school setting hoping to find the ghost of a long lost moment. Basked in the orange sunset, the girls deliver their lines looking out the classroom window or backed by the nets of the school’s field. The titular goal is both real and metaphorical. It links the budding romantic thoughts of the past with the chance encounter still to come. Or, perhaps you’d like to think that this song is just about soccer? Listening to this lyrical arrangement, I can’t help but think about the distance these two have closed: vocals entwined in harmony, the two girls seem truly balanced for this release. You can pick up Bitter & Sweet’s debut release on May 17, 2017.

With a look backwards, Silent Siren’s “AKANE” makes an attempt at hitting your feels right in the gut. I’m sure we all have glossy memories of our parents and the times when they seemed like superheroes. Watching this short version promotional video you know the father cares more for his little girl than she could possibly know. You also know, you just know, there’s going to be some heartache before the rest of the song is played. We never get there in this version’s 2:40 run time, but all signs point to it. Silent Siren slow things down considerably from their last release “Fujiyama Disco“, and I think the tempo suits the group for this release. The rhythm section in particular gets a nice focus with Aina’s tasty bass fills eating up all the space. “AKANE/Awa Awa” goes on sale May 24, 2017.

Um … where did this video go?! 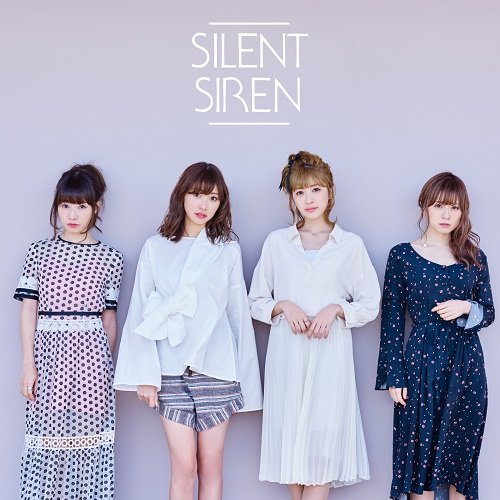 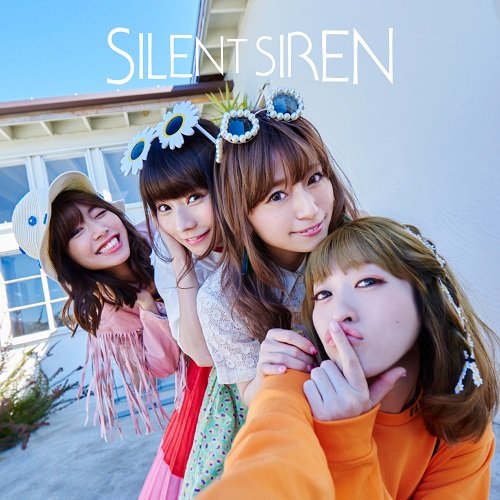 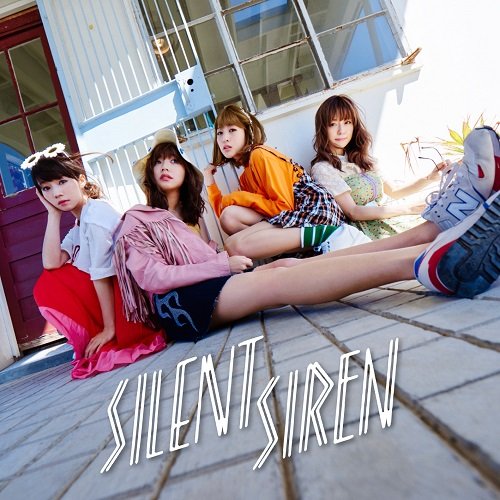 Happy Kuru Kuru is another of those cases where I just let YouTube steer me into a new promotional video. After a few seconds of listening, its unmistakably a Yunomi production, and it’s a good one at that. “Kuru Kuru Fantasy” snaps along with a brisk pace and quickly repeating melodic lines punctuated with syncopated keyboard rhythms and a sound palette flush with traditional sounds. Shooting themselves with selfie sticks, Nono and Kinoko hit some high traffic areas in Tokyo (likely the areas you want to visit, too). These girls really sell Tokyo as a fantasy-land for the (ahem) otaku set. Cute and energetic, Happy Kuru Kuru look like their about 2.5 venti upside down caramel macchiatos into their day. We only get a glimpse of their choreography at the end of this PV, but my interest is definitely piqued. I want to see more of these girls!

With their new mini album in the books, Chubbiness decide to spice things up with a new promotional video. “Hallelujah☆Wonderland” is the lead track from “Chubbinesss Wonderland”, and it sets the tone for the release. Upbeat and filled with cheer, the song brightens mood with its optimistic emotion. The promotional video intercuts live performance with some off shot of the girls at a photoshoot and backstage. Although that’s not a revolutionary concept for an idol PV, Chubbiness execute with smiles all around. It’s difficult not to cheer for these girls. You can pick up “Chubbiness Wonderland” (using the links below) to see for yourself. 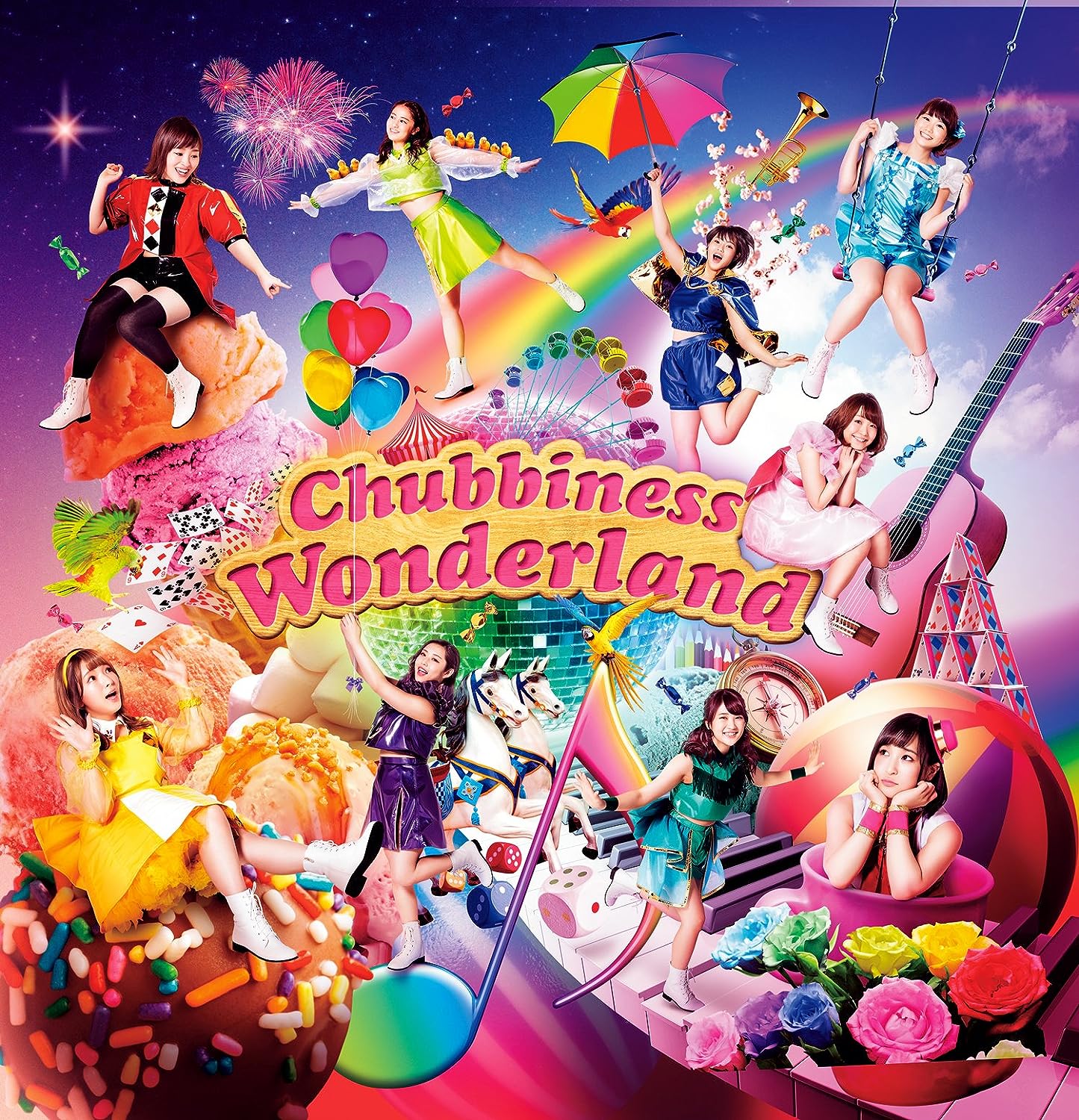