This week, we come back with a vengeance with Promotional videos from:

The new look E-girls test their luck in none other than Las Vegas in their new protional video “Love ☆ Queen”. Filled with the dichotomy of the desert wastelands and the glamorous neon lights, the E-girls show their best sides with fun choreography emphasized with some spot-on camera work. The vignettes along the strip, in the casinos, and along downtown Vegas all lead up to a red flooded dance break that only sees an introduction in this short version. So, as the girls converge on sin city, you should consider whether to test your luck when “Love ☆ Queen” hits stores on July 26, 2017. 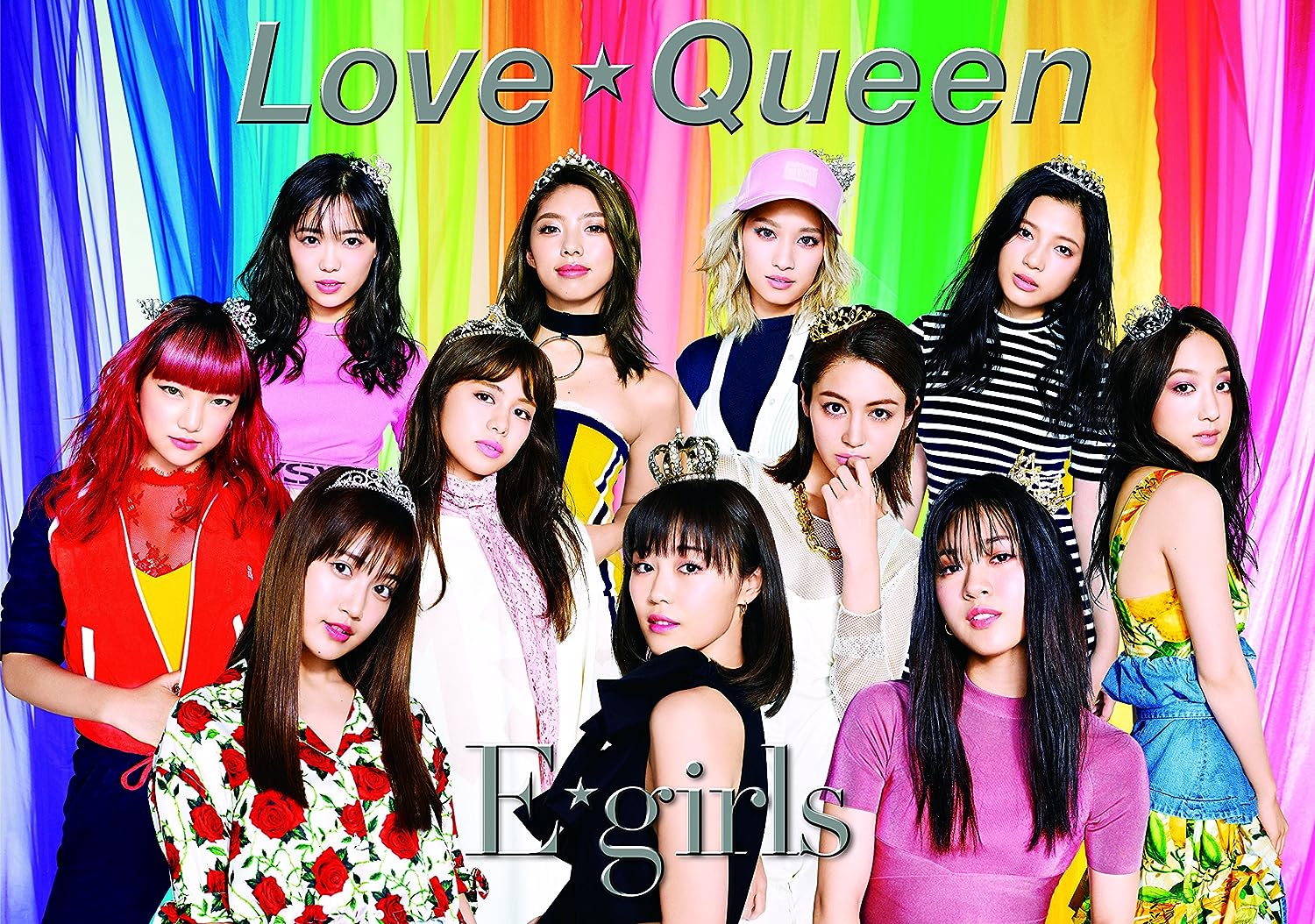 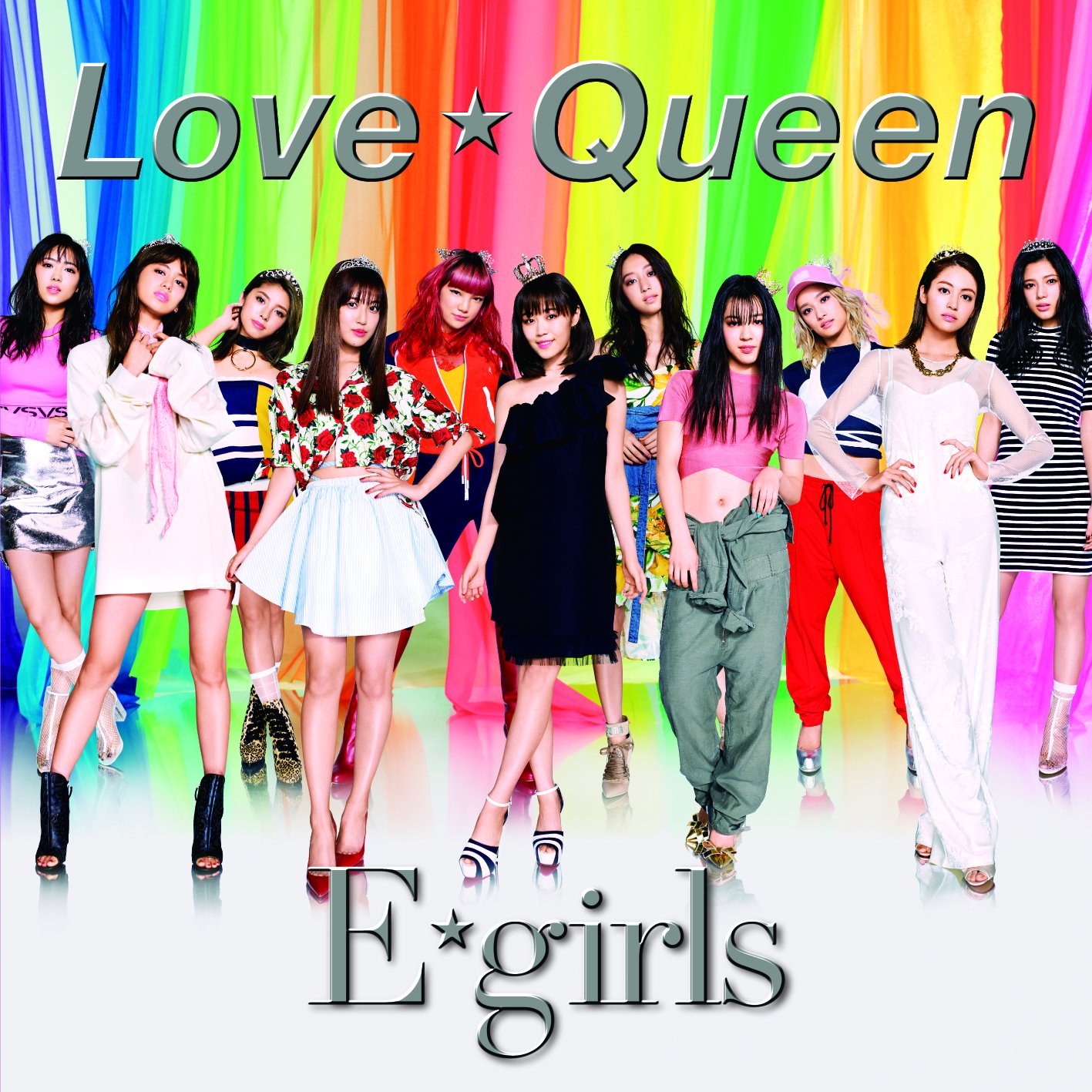 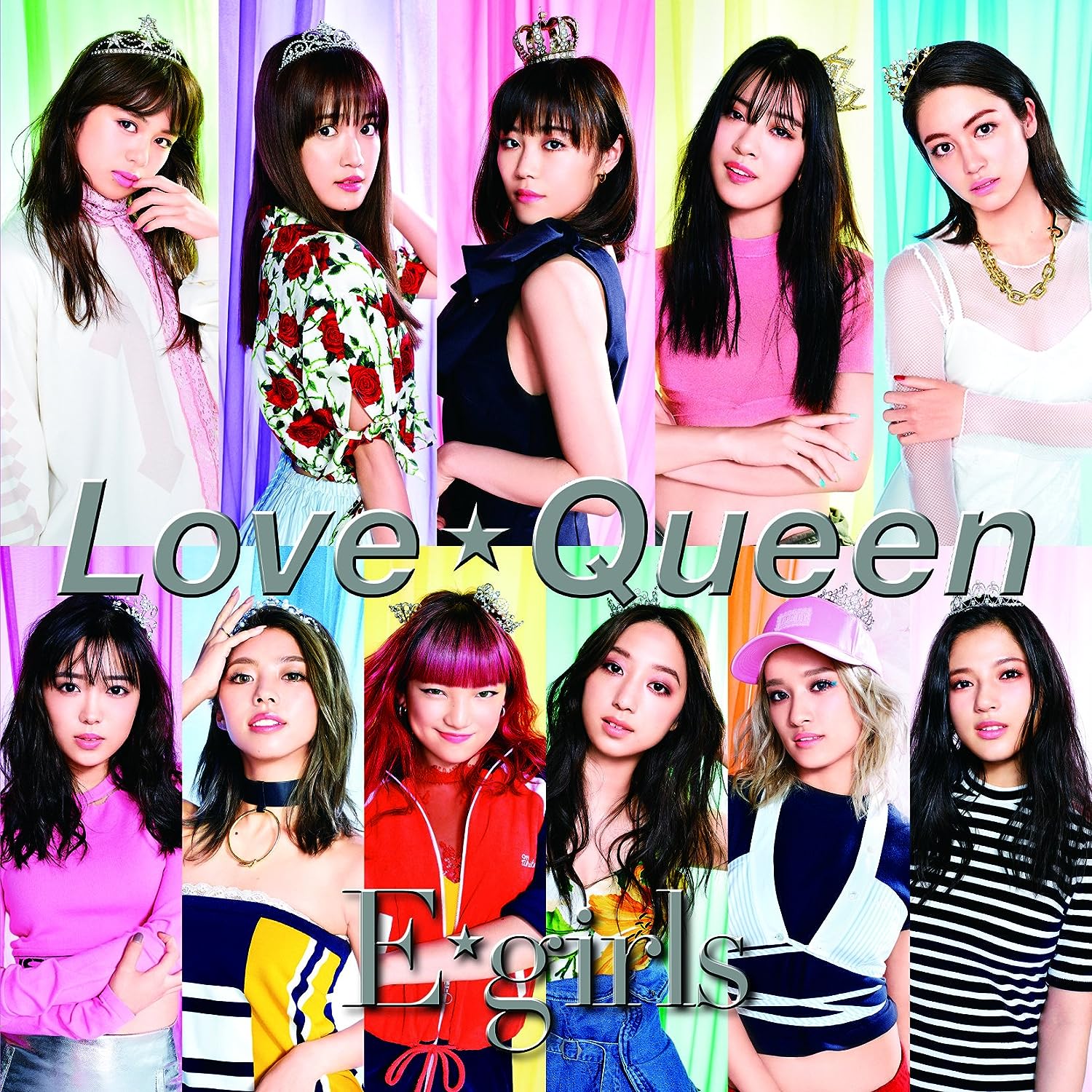 Starting with short interviews of the girls, “Unmee” showcases the girls’ clear vocals as they sing in different karaoke settings. In keeping with the spirit of things, the lyrics get the karaoke treatment on top of the fun. Working with lyrics and composition by Oomori Seiko and a Hashida Kazuma arrangement, “Unmee” fits Yurumerumo! scarily well given the (more or less) pop setting of the song. This isn’t to say the song isn’t without its noisy freakouts; you’ll just be singing the melody a bit more clearly when you take the song to your nearest karaoke box. “Unmee” is the second track on Yurumerumo!’s June 28, 2017 release, “Disco Psychedelica”. 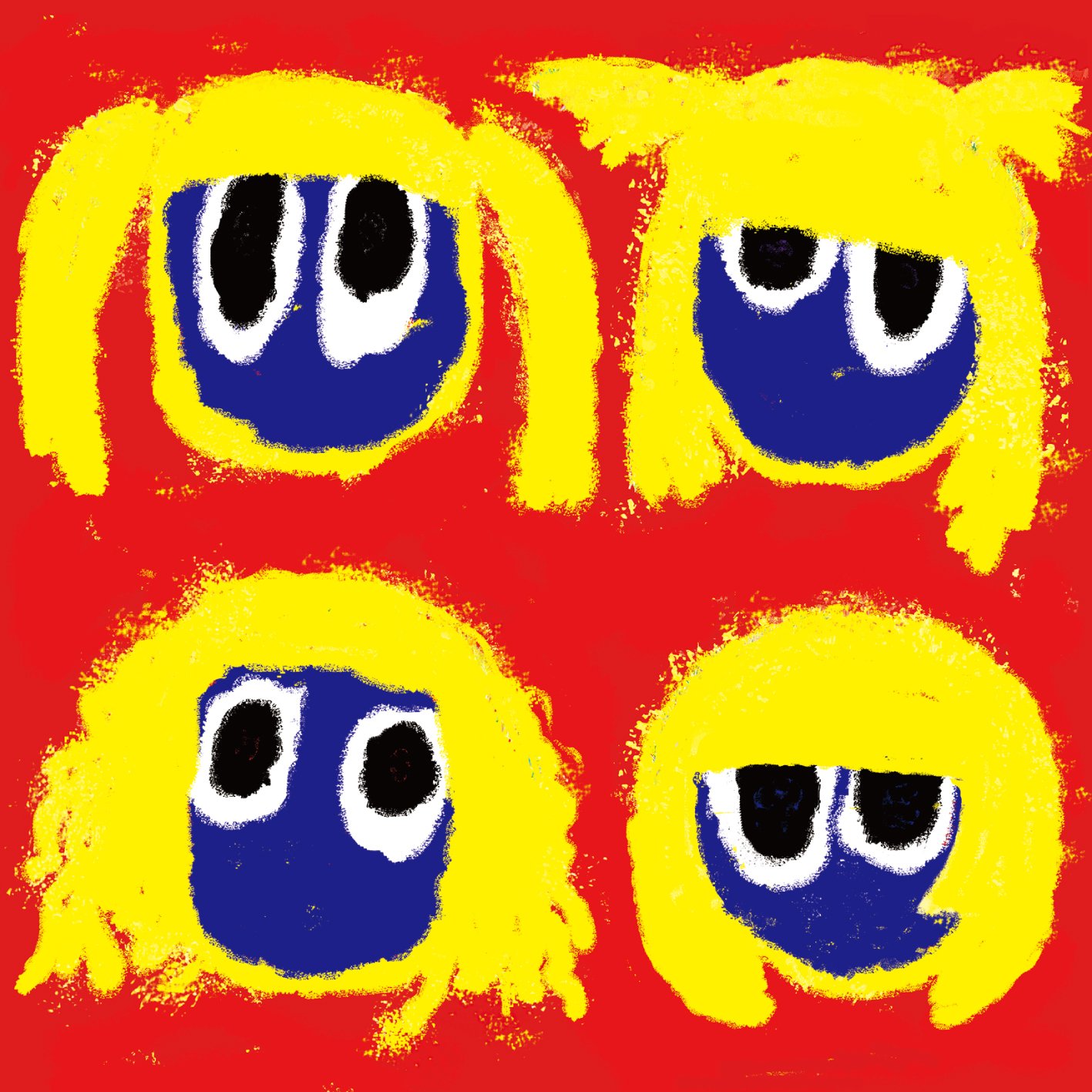 Is your summer too conventional? Well, you can hide in your room with the drapes drawn and hang out with Maison book girl’s odd times and extra beats. I suppose we all know the modus operandi of the group by now: odd numbered time signatures, odd rippling choreography, and marimbas under violins playing staccato melodies. In other words, Maison book girl is probably the soundtrack to the hikikomori set. If you read my other PV Alerts, you know how much I adore the aesthetic of the group, and “rooms” is no exception. The song will probably be distinguished for its use of long, unexpected rests during the chorus melodies. If you are with me, let’s turn off the lights, close the blinds, and count to thirteen. “412” goes on sale July 19, 2017. 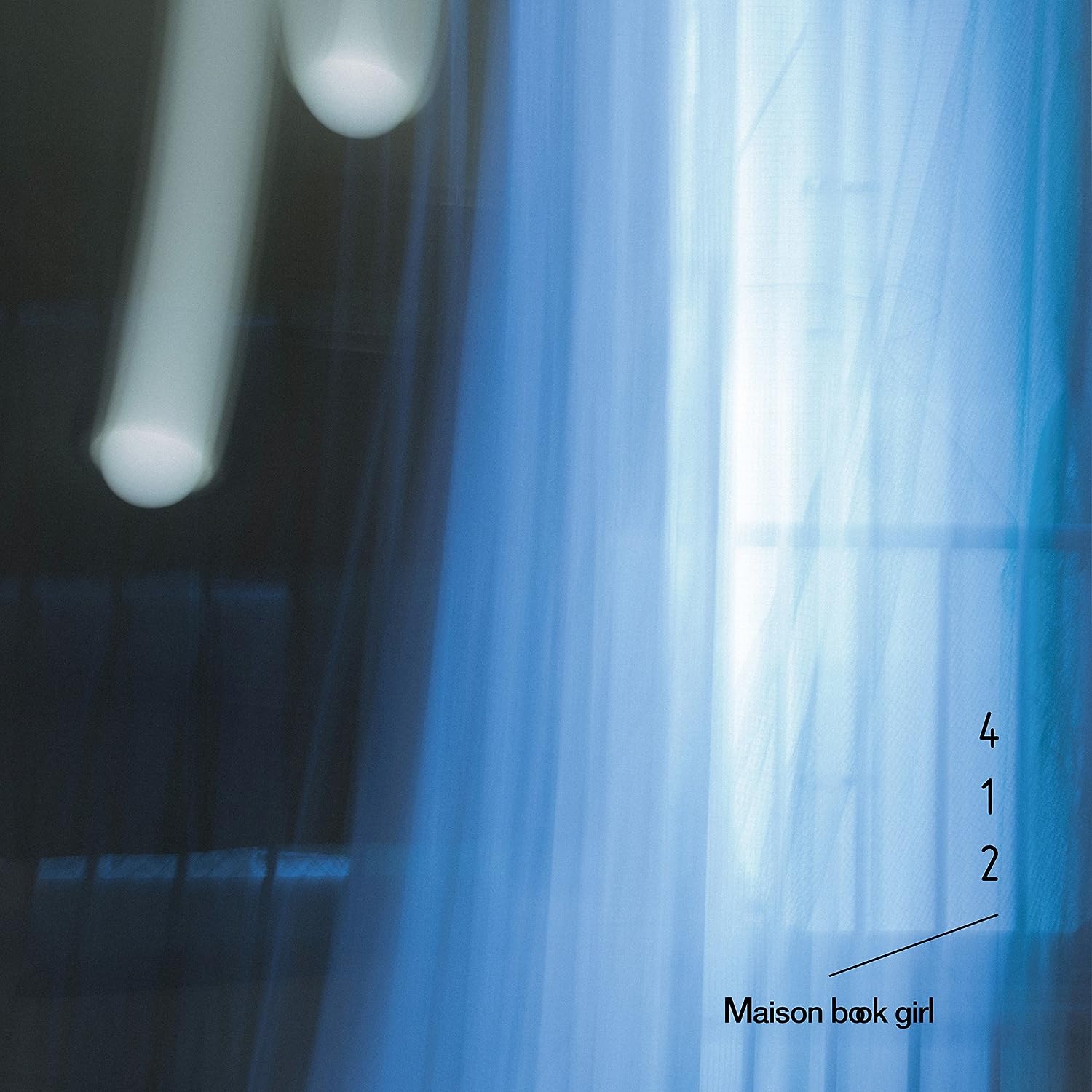 The summer jams continue with the new jam from lyrical school. With choruses set to the bass groove of Earth, Wind, and Fire’s 1981 hit “Let’s Groove“, lyrical school are all about fun on this promotional video. Set at a beach location, the group frolic amid the rays with more energy than Red Supergiant. “Natsuyasumi no BABY” will keep you grooving on your trips to the ocean in search of cooler temperatures and respite from the oppressive summertime in the city. Be a part of the fun when “Natsuyasumi hits stores on July 18, 2017. 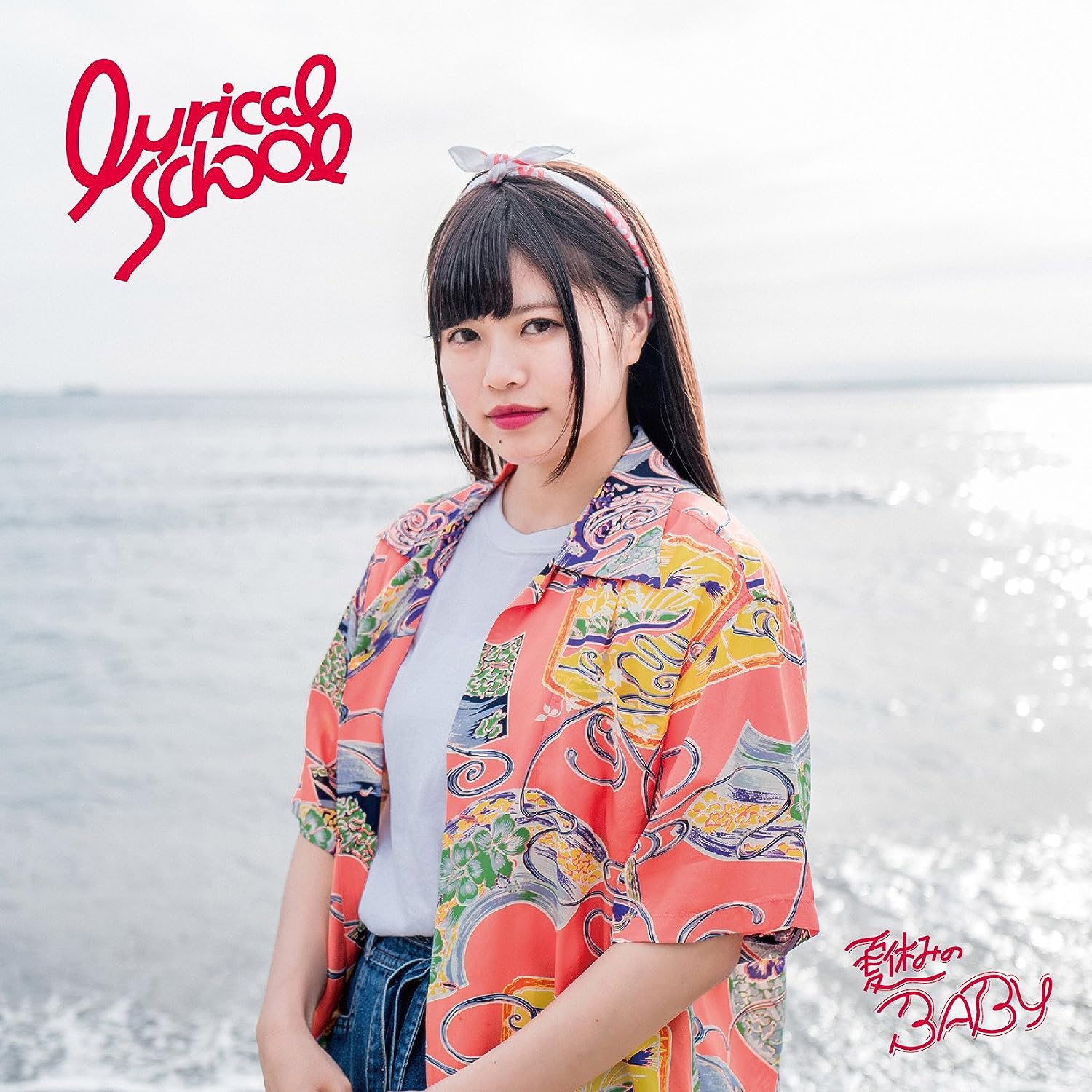 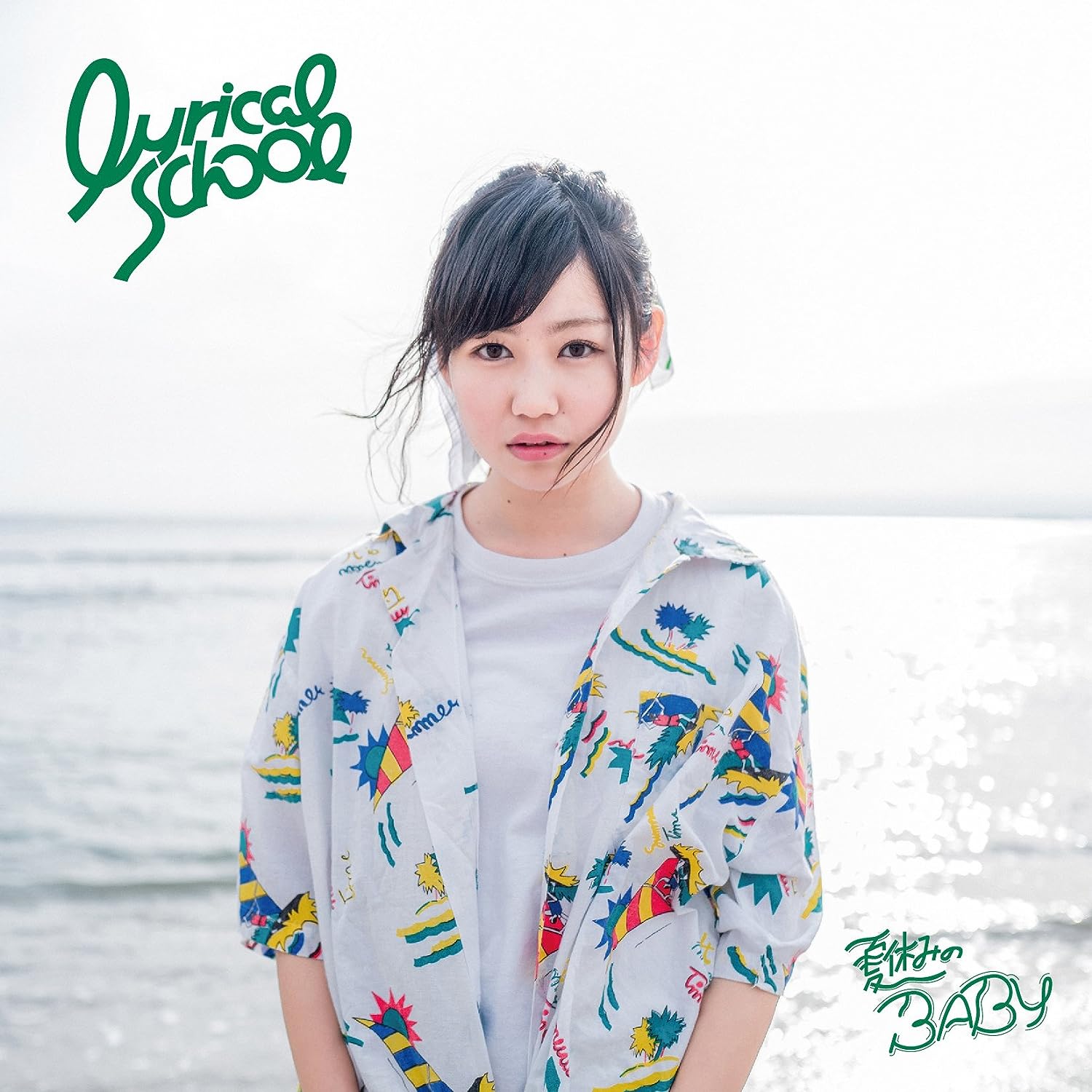 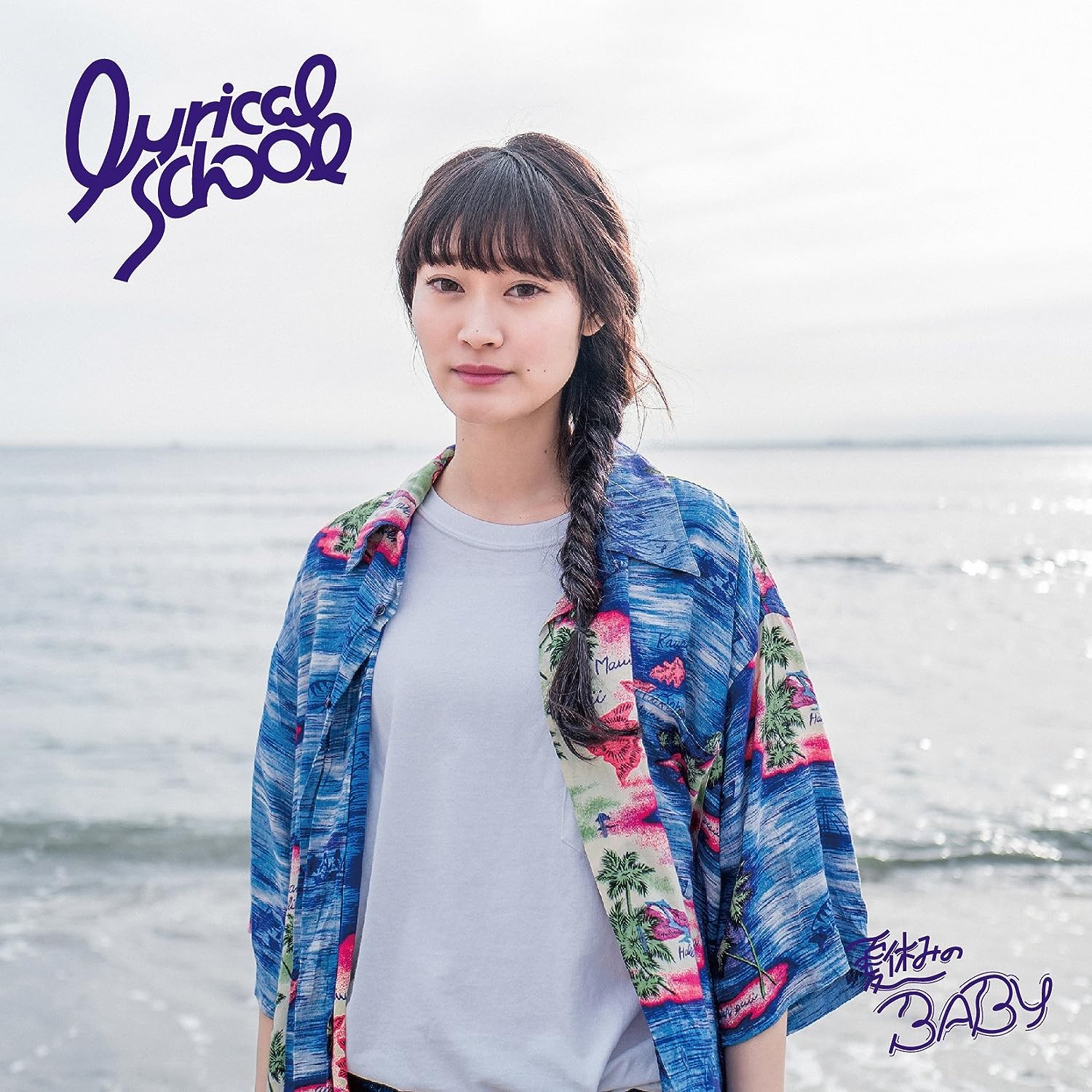 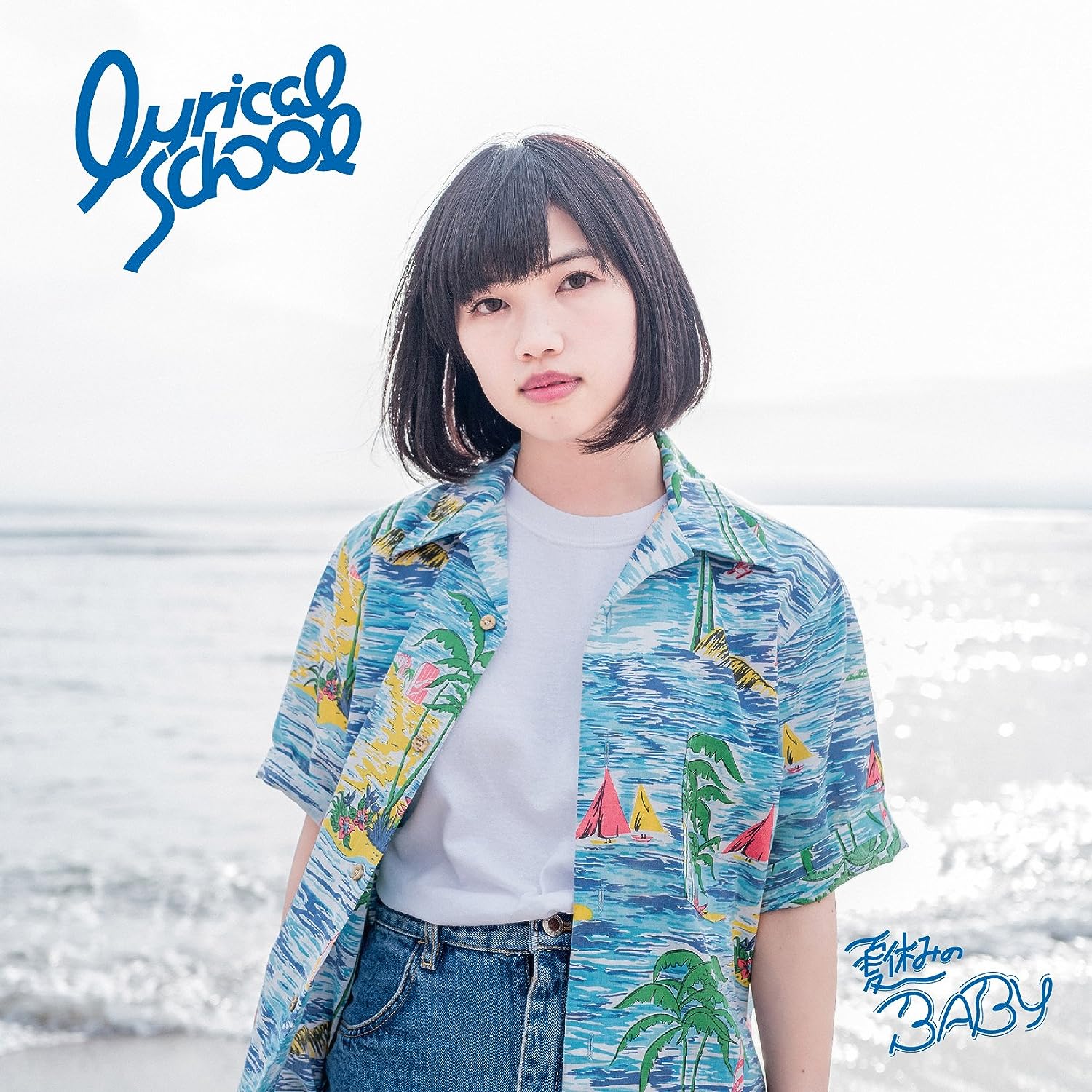 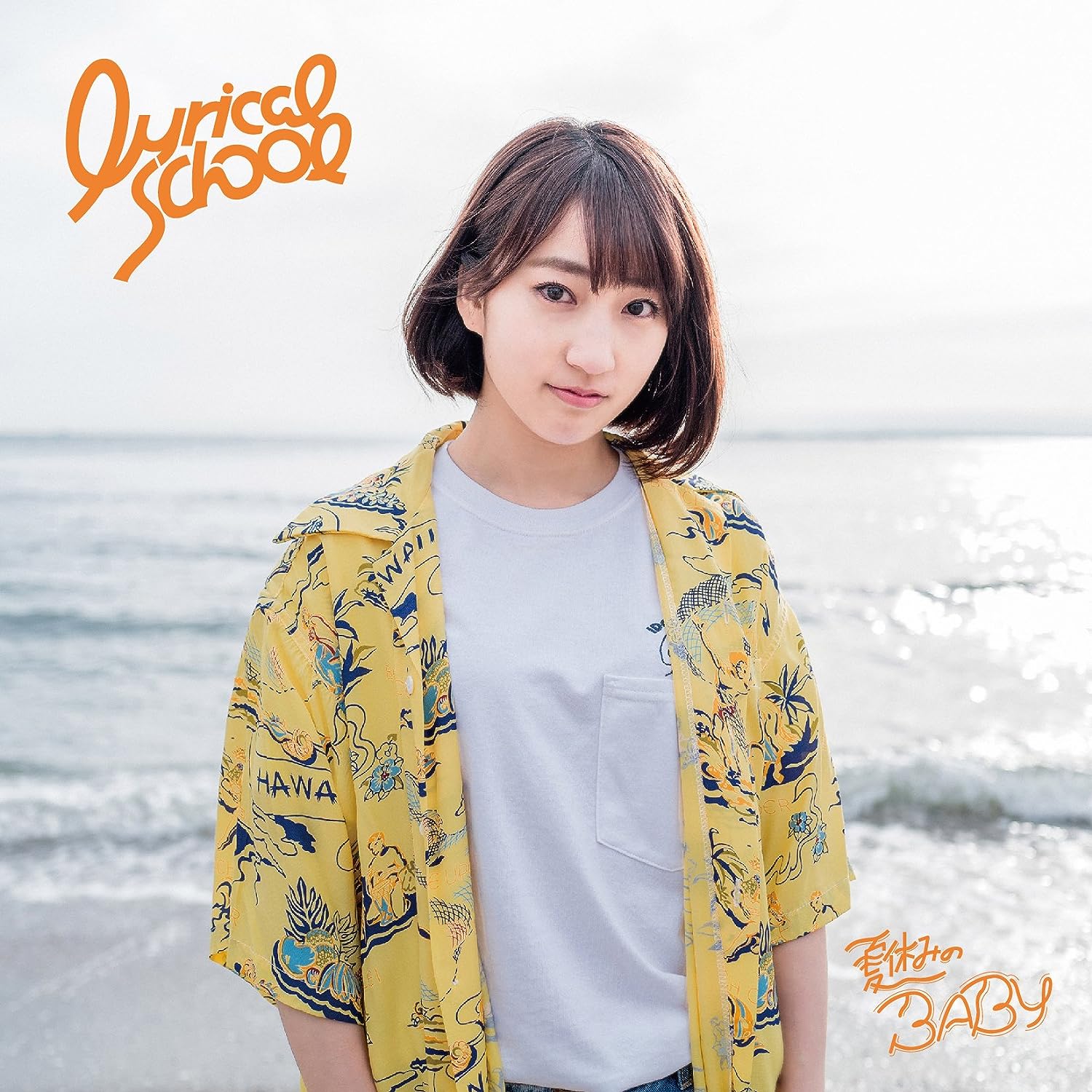 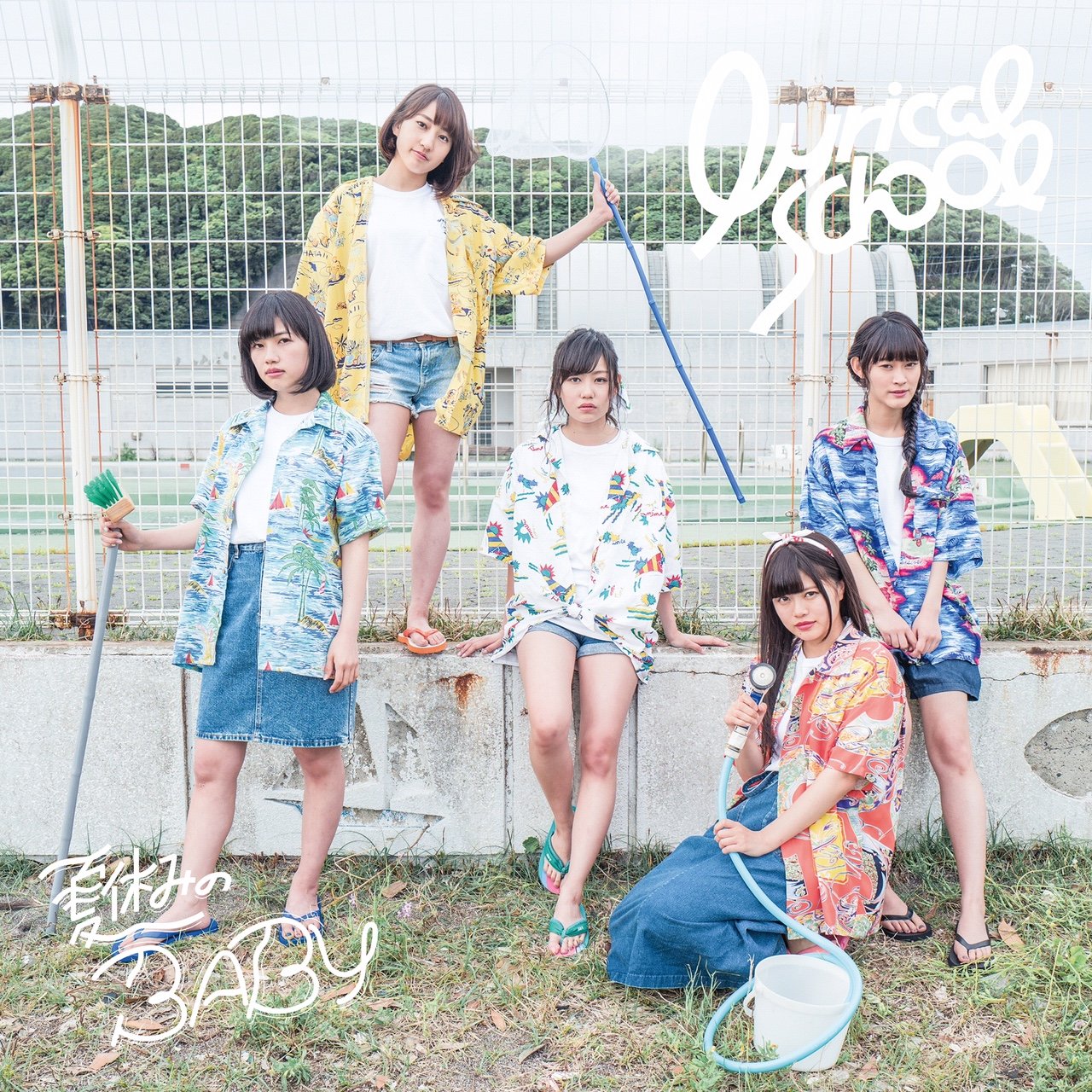 Wakita Monari – I’m with you

Get ready for a trip to the ocean with Monari. She’s driving the car, so that’s taken taken care of. Of course Monari stops for frozen yogurt and a visit to the pier and the beach all the while documenting the voyage with a fish-eye equipped camera phone. Monari is definitely with you for those barefoot walks on the beach and the impromptu dance parties at a photogenic red wall and on the sand during sunset. The dancing is probably exclusively coordinated with Monari’s latest jam, “I’m with you” which continues the singer’s love affair with the sounds of the big 80s. I’m impressed by Monari’s range which starts at a bodied lower register and opens up wonderfully to a falsetto in the chorus. And if you’re with Monari, you can grab “I’m with you” starting on June 21, 2017. 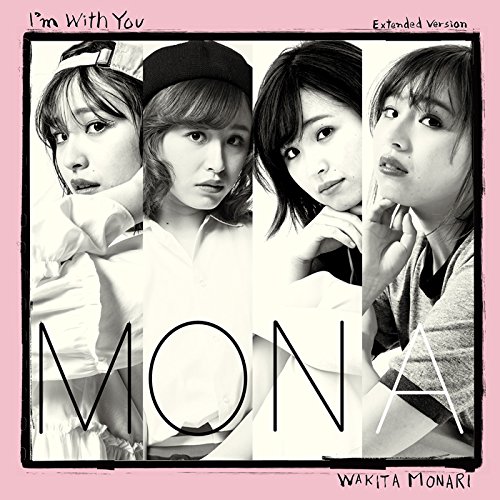 The B-side track for the recently released “Nouvelle Cuisine” gets a promotional video release to help you decide to buy. Consisting of behind the scenes footage from the A-side’s making, there’s not a whole lot to tell here. I think it is always nice to see the girls in these settings; one can get a feel for the girls’ personalities a little better than in the posed world of promotional videos. Owing to “Nouvelle Cuisine”, the shades of pink and red still dominate the color palette as the girls practice their angles and looks. I particularly like seeing predia practice with posing and eating grapes seductively. I think they understand the ridiculousness of the concept. “Nouvelle Cuisine” is on sale now. 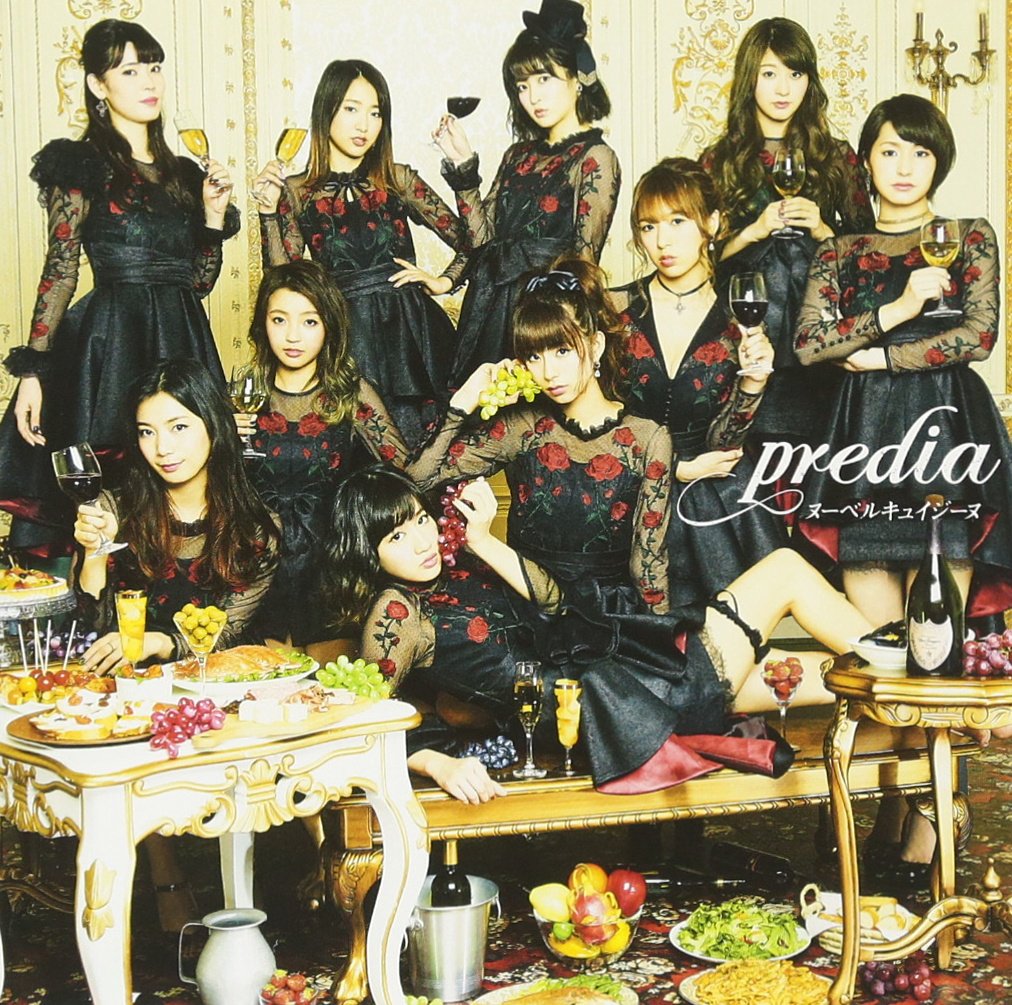 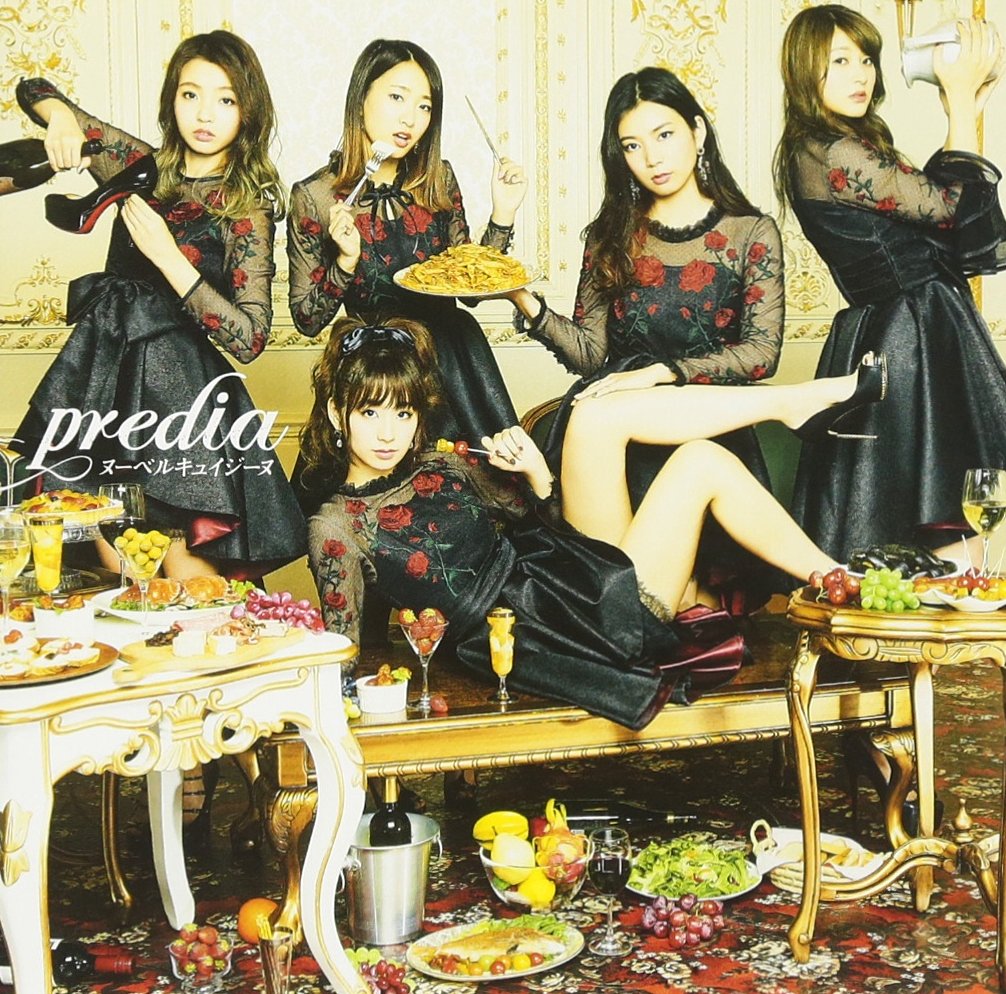 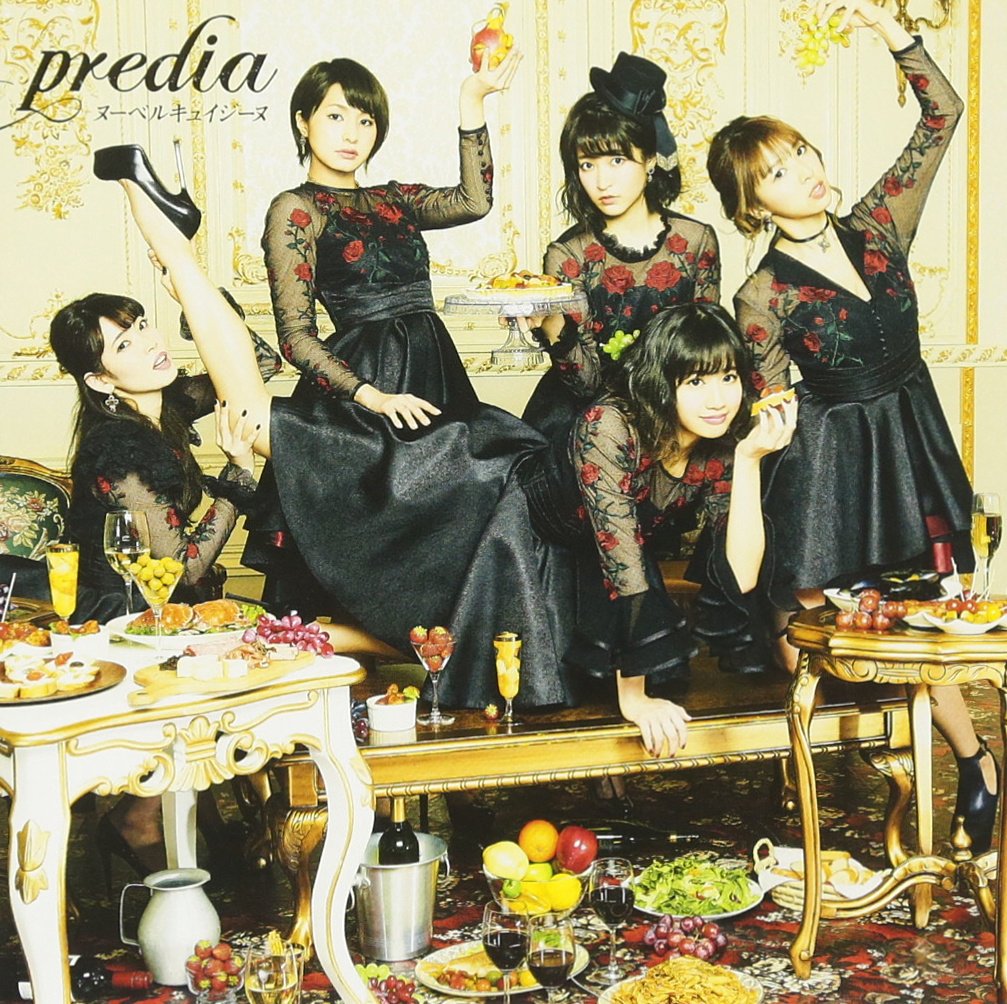 Do you remember the 80s? Big synth sounds and nonsensical promotional videos ruled the day, and we taped our favorite clips on VHS tapes. Musubizm give you a small taste of that time with “Kimi ni Mu CHU♡XX”. Member color-keyed fruits (and other stuffs) apparate and are blended, Musubizm swim across the top and sides of the screen, and tracking lines appear and disappear. Not necessarily as immersive as some of the other recent PVs we’ve seen in these parts, there’s no denying that the song is much more than just a Reagan-era throwback. I can’t take leave without mentioning the performance outfits in this promotional video. The bold gingham check looks pretty normal on top, but they descend into semi-transparent, member-colored mesh skirts and knee socks adorned with comically large bows. You have to see this. “Kimi ni Mu CHU♡XX” flashbacks into stores on June 27, 2017. 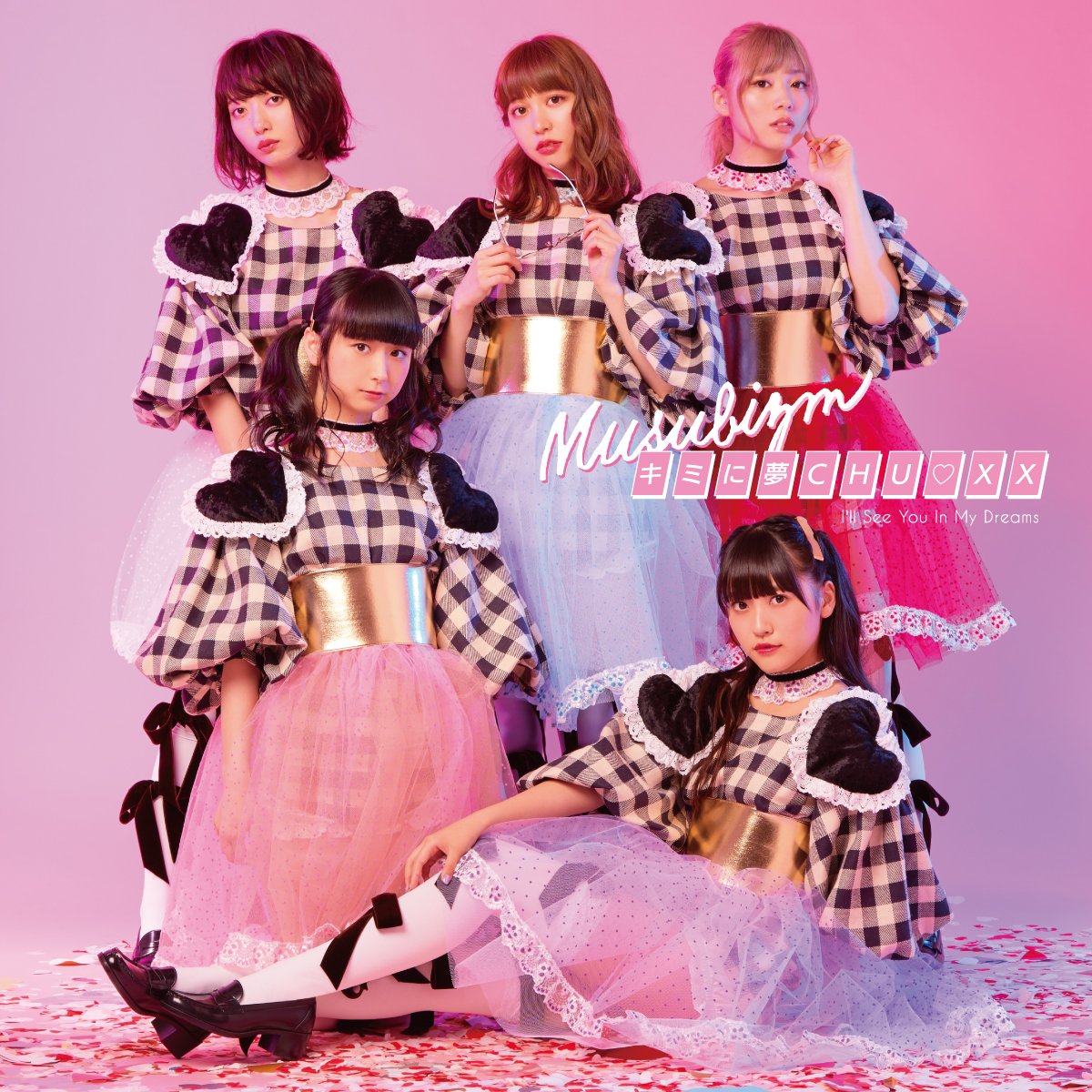 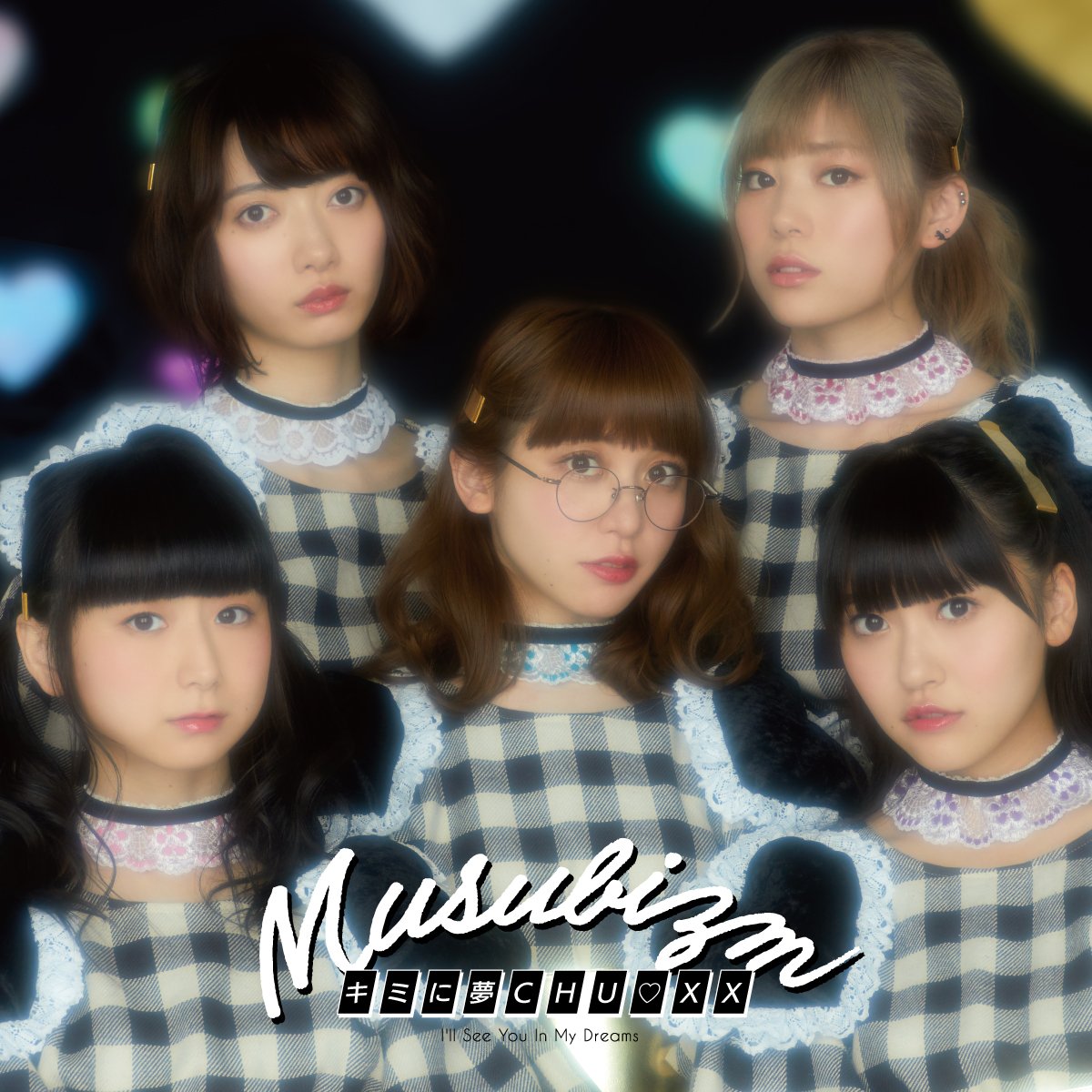 243 to Yoshizaki Aya – Seishun no Diary

243 and Aya are back to liven the day with some classic Showa sounds. This time .. we get to SEE 243! The school yard romance of the promotional video rings with tons of sincerity. The object of the crush no doubt becomes the mysterious transfer in another school drama, that’s just how these things happen. With all that seishun running around, I have to note that the song “Seishun no Diary” is not actually a cover from the golden age, but actually an original composition. If you want the real nostalgia, the single “Seishun no Diary”‘s offer cover tracks from the likes of Wink and BaBe; hopefully we get promotional videos for those tracks, too. You can buy 243 to Yoshizaki Aya’s “Seishun no Diary” on July 12, 2017. 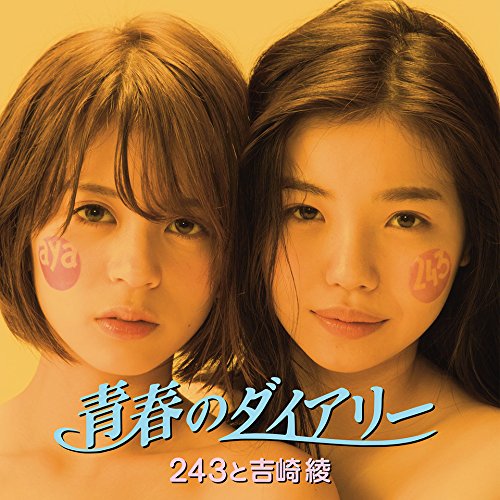