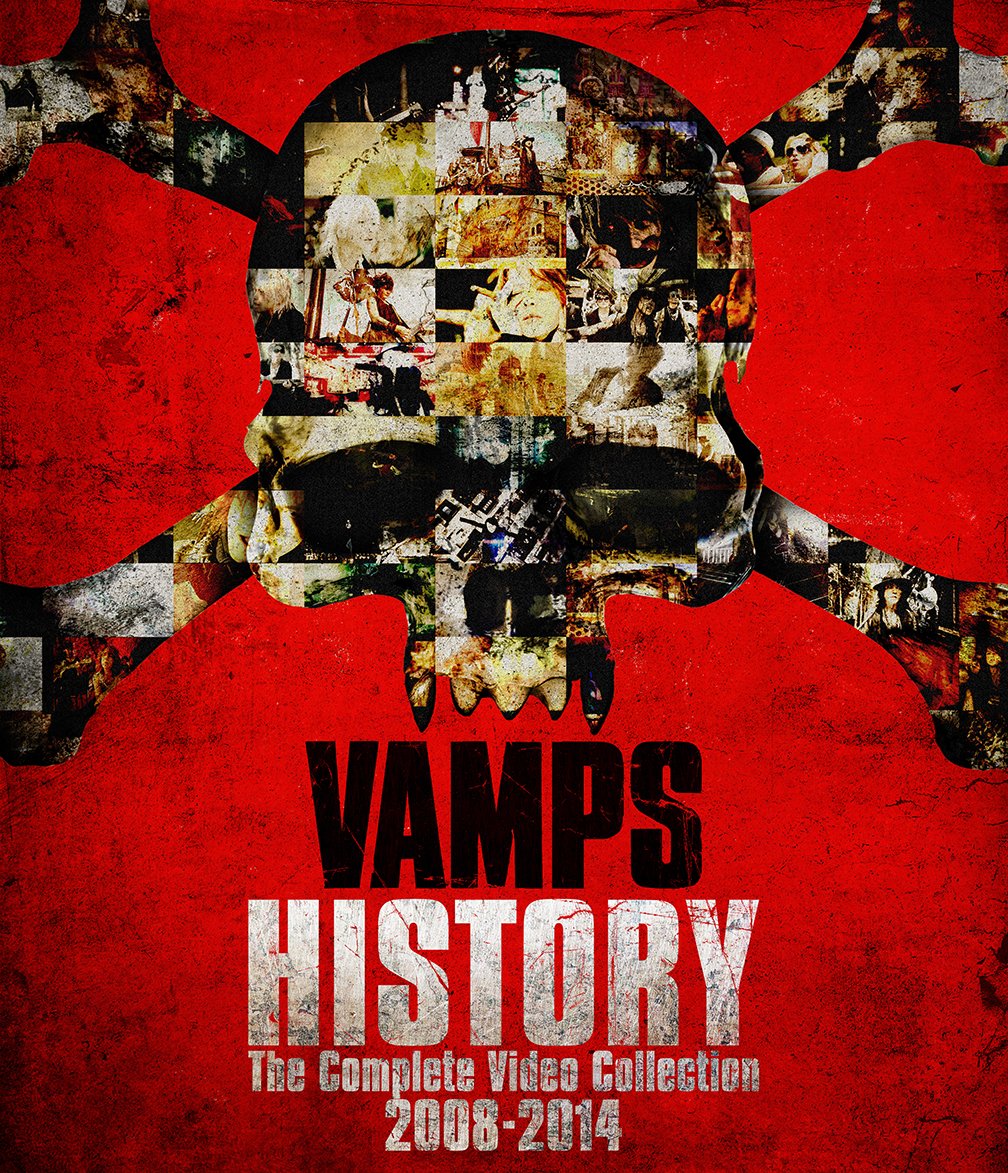 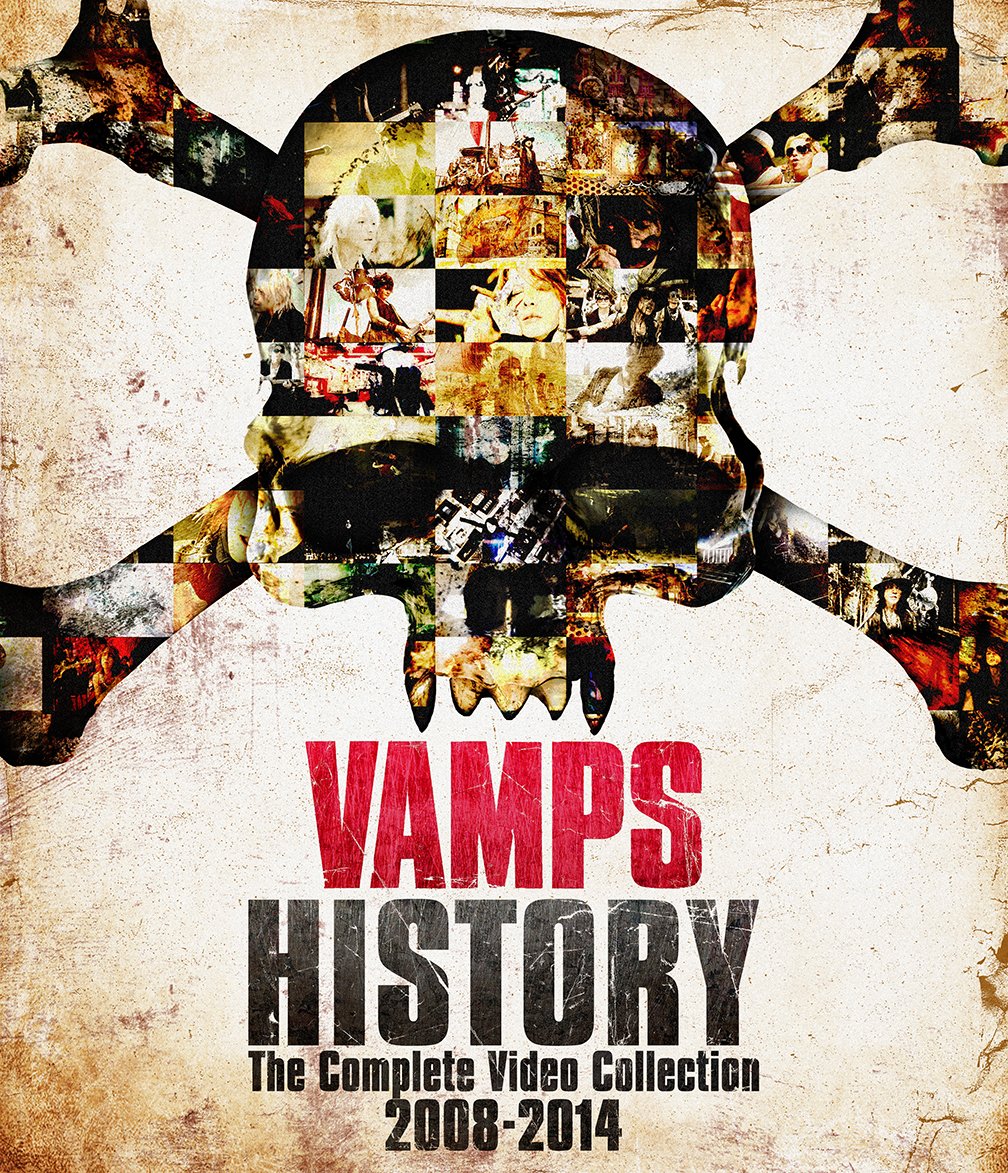 Sekai no Owari, the popular Japanese music act with its eye on the world market, took a big step forward on August 17, 2016. Nakajin (guitar), Fukase (vocal and guitar), Saori (piano), and DJ LOVE (DJ) reached out toward their aspirations with their debut performance in America. Sekai no Owari’s sold-out set at the historic Roxy Theatre on the Sunset Strip in West Hollywood featured nine songs sung exclusively in English. Their performance marks a rebirth for the group under their international moniker End of the World. As a fan of Sekai no Owari’s Japanese discography, I was lucky enough to attend the event and lend my voice to the chorus of cheer.

When an Japanese idol/artist come to Los Angeles, I’m required to attend, aren’t I? When Morning Musume came to Los Angeles in 2009, I bought tickets but couldn’t attend due to a death in the family (such good news, right? At least I gave those tickets to a well deserving person). When AKB48 came the following year, I wasn’t nearly as rabid as I am now, so even though AKB48 were on my radar I unfortunately passed (and have had to live with that decision- punishment enough). But, I did see Mano Erina in 2010 at Club Nokia. AND, the next year I saw SCANDAL at AM2 in Anaheim. Why am I recounting these exploits? Because I need to attend these events whenever possible, and it was possible this past Sunday.